A jury in 2019 recommended the death penalty for Everett Miller, a man convicted of killing two Kissimmee police officers. However, the defense will argue on Monday that he deserves life instead.

KISSIMMEE, Fla. - A man convicted of killing two Kissimmee police officers will be in court on Monday.

Everett Miller was found guilty in 2019 for the murders of Kissimmee Police Officers Sgt. Sam Howard and Matthew Baxter. A jury recommended the death sentence for the man.

On Monday, a hearing is being held for Miller as the defense will argue that he deserves life instead of the death penalty. 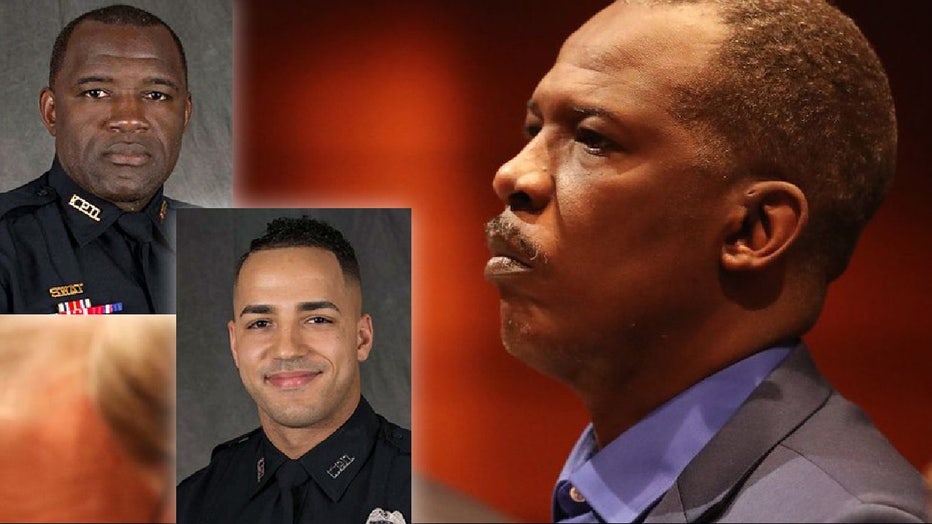 Sadia Baxter, the widow of Officer Matthew Baxter, will speak at the hearing. She is expected to discuss the struggles she and her family have faced over the last four years.