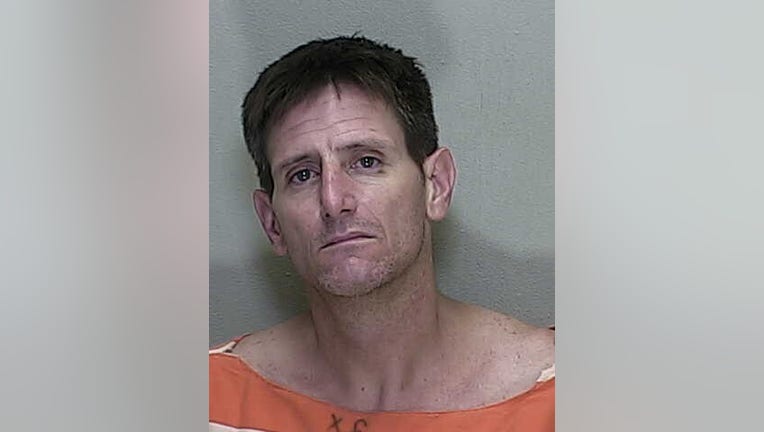 OCALA, Fla. - A man was arrested for homicide after delivering a lethal dose of fentanyl to someone who passed away at work, police said.

The Ocala Police Department said that a Piesanos' employee, Nicholas Rubino, was found unresponsive in the men's restroom by his fellow employees. Paramedics detected no pulse and rushed him to a hospital, where he was unresponsive for two days before dying.

They said Rubino died as a result of combined drug toxicity. An investigation was also launched into his death. They said that a needle that was filled with fluid was found next to his body when he died. The fluid was tested and was revealed to be fentanyl.

The medical examiner's office confirmed that the death was indeed a drug overdose. An autopsy report said that the cause of death was drug toxicity, specifically a mix of fentanyl and acetyl fentanyl. Rubino's family said that he struggled with addiction for years.

Gilchrist reportedly admitted to selling drugs to Rubino and said that he also sells drugs to support his own drug habit. On November 16th, a Grand Jury agreed and indicted Gilchrist for one count of homicide.

MORE NEWS: Interactive map shows your risk of catching COVID-19 at an event

This is said to be the third indictment for homicide within the last two years that has been directly linked to a drug overdose case.

"The message should be very clear; if you sell drugs that kill people then expect to be charged with homicide," the Ocala Police Department said.