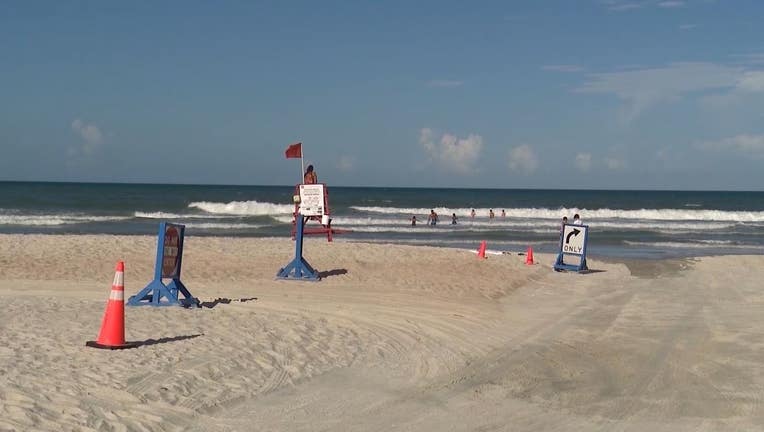 NEW SMYRNA BEACH, Fla. - A 54-year-old man drowned at New Smyrna Beach after he reportedly struggled to swim out of a rip current.

The South Carolina man went swimming in an "unguarded area in the 6000 Block south, near Pompano Ave. Officials said his co-worker witnessed the man begin to struggle in a rip current. The co-worker said he tried to help the man but was unable to do so.

The man went missing for nearly two hours before beach officials located him with a rescue ski.

His name has not been released yet.