Elderly woman and her daughter robbed

A 91-year-old woman and 59-year-old her daughter were robbed after a suspect followed them home. The daughter was pepper-sprayed and her mother was knocked to the ground, police say. One suspect has been arrested and another is sought.

ORLANDO, Fla. - The Daytona Police Department is searching for a suspect accused of attacking a woman and her elderly mom in mid-October.

The victim, 60, and her mom, 91, were unloading groceries at their beachside home when police say the suspect approached the 60-year-old and pepper-sprayed her in the face before stealing her purse. 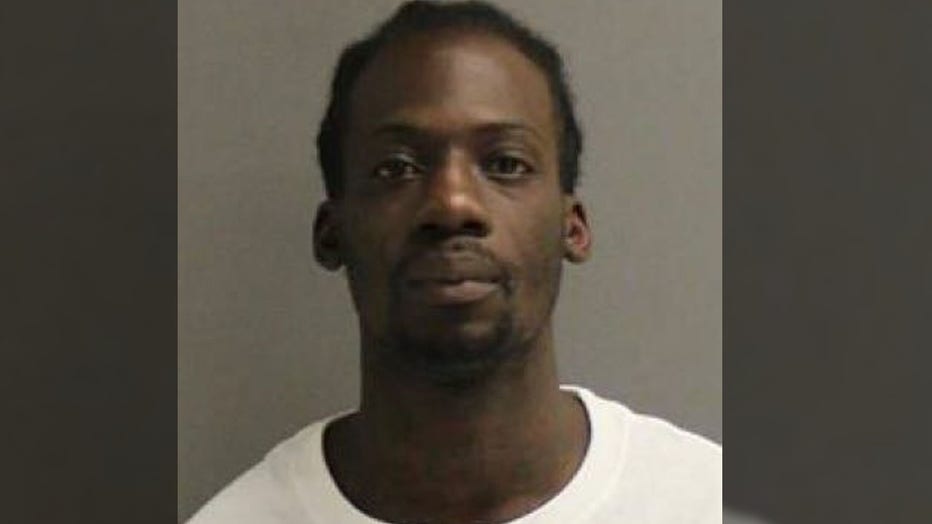 Investigators say the suspect, identified as Anthony Burgess, then approached the elderly woman who fell on the ground as the suspect pulled her purse away from her.

According to the report, police say the suspect followed the victims home from a nearby shopping plaza.