KANSAS CITY, Mo. - A man was arrested on suspicion of a DUI after ramming an electric Bird scooter into a Missouri police SUV on Thursday.

The Kansas City police SUV sustained a “face print” from the collision, but had no other damage, according to a press release from the city’s police department.

A police sergeant first saw the man driving the electric Bird scooter “erratically on the sidewalk,” according to the department.

The sergeant then heard a “thud” and thought he had run over something, police said. He stopped his vehicle and saw a man sitting on the ground with “a bleeding cut on his face.”

The overturned scooter was lying next to the 47-year-old man. When officers interviewed him, they learned that he came from two blocks away and decided to “hop on” the scooter because “there are no scooters where he is from,” the release said.

The man claimed he drank four beers over two hours at a bar. He said he “just got excited” and ran into the police SUV, according to police. Officers arrested him on suspicion of driving while intoxicated.

It is illegal to operate a motorized vehicle, including electric scooters, while intoxicated, the release said, adding that city ordinance also requires electric scooters to be driven on the street and not on sidewalks.

The man did not complain of any other injuries besides the minor cut to his face. 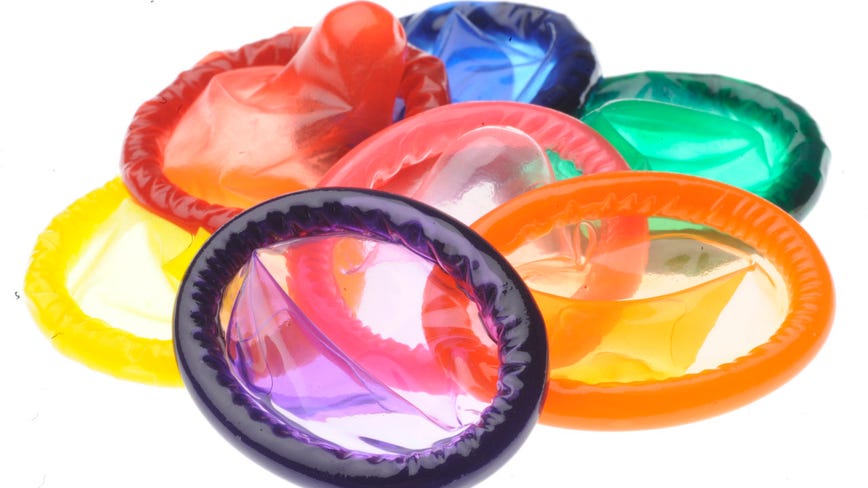 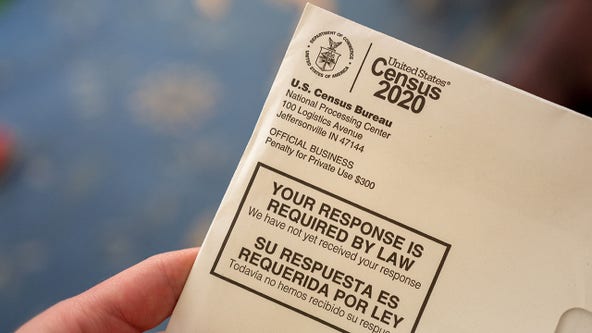 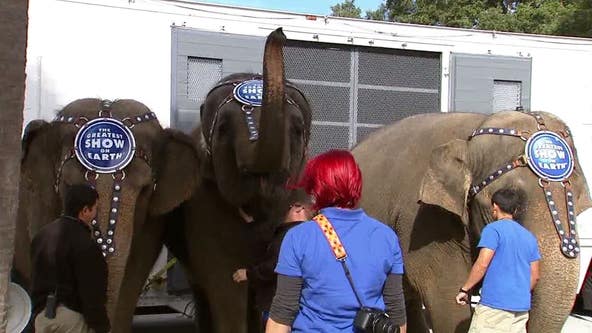