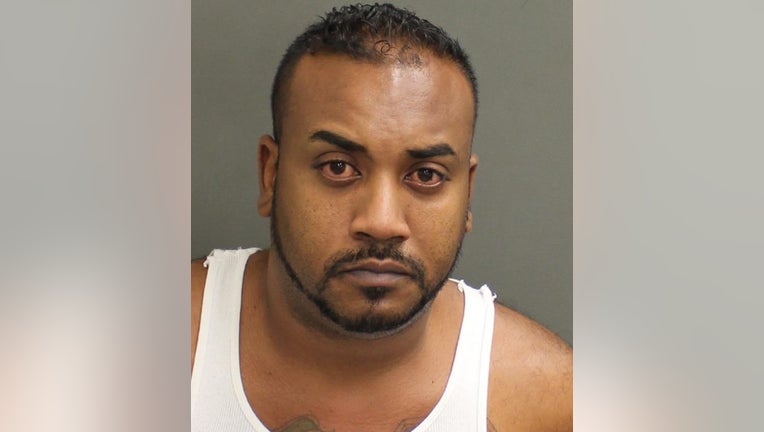 Deputies believe Newell was involved in a New Year’s Day double homicide at The Spot Events Center off of Edgewater Dr. in Orlando. They said around 4:30 a.m., he shot and killed two men who were in the VIP section of the club.

No word on what led up to the shooting.

According to the sheriff's office, there were over 200 people in the club at the time of the shooting.

Newell is expected in court on Wednesday.