Police are searching for a man they said attacked another man during a case of road rage.

ORLANDO, Fla. - A case of road rage in Orlando turned into an attack on a driver.

Banged up and bloody, Juan Banos Gomez says it all started on Dec. 15 as he was on State Road 417 right before 11 p.m.

That’s when he says, the driver grazed his car, so they both got out. 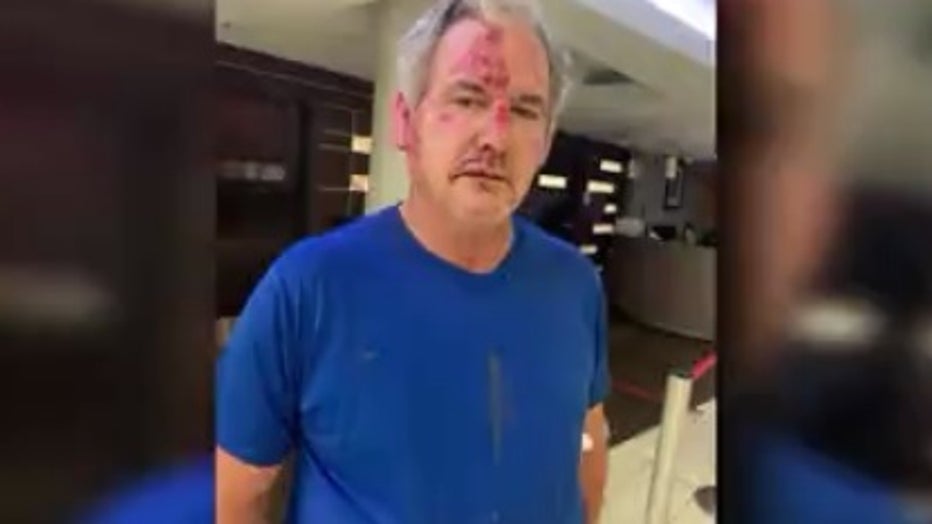 "I exit my car. I check my car." That’s when the driver started yelling at him, telling him he’s going to pay for the damage.

Juan says, "Him is using the phone and picture of me and my car."

When Juan went to take pictures of the suspect’s car, with two women inside, deputies say the man attacked Juan from behind.

"I fall on the street." He fell to the ground and was struck a dozen more times. 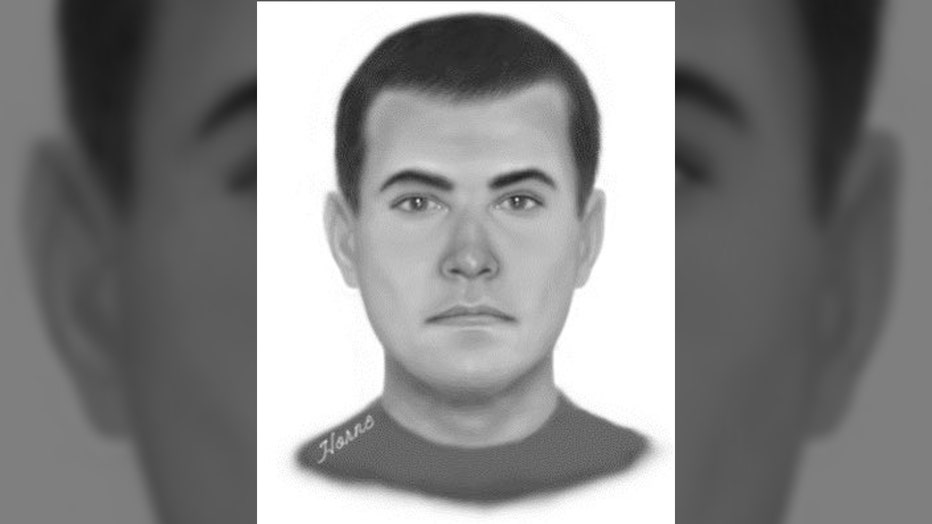 Investigators say Juan lost consciousness as he laid on the ground.

And when he woke up, his cellphone was gone and so were the suspects.

Juan says he lost two teeth during the attack and is still in pain, causing him to miss work.

He believes the man purposely hit him because he was on the side of the road. He hopes the suspect is caught.

Anyone with any information in the case is asked to call Crimeline at 800-423-TIPS.

Deputies are warning drivers not to back up on the highway.

They say call 911 right away if you ever feel unsafe.