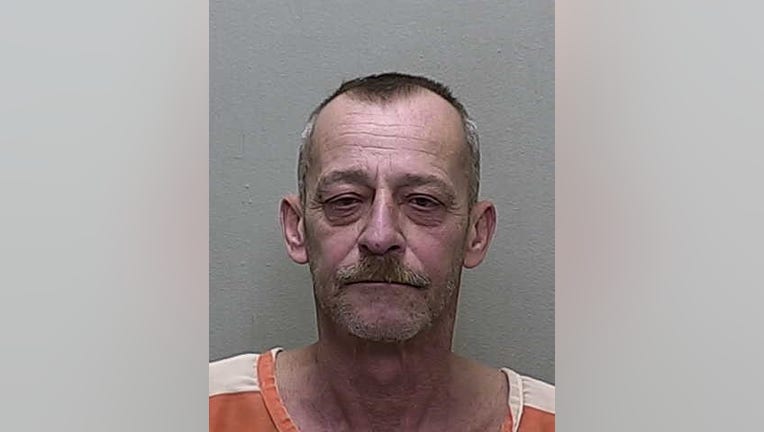 MARION COUNTY, Fla. - A man was arrested after exploiting an elderly person with memory loss issues out of over $130,000, deputies said.

The Marion County Sheriff's Office said that in October 2019, a bank reported possible the exploitation of an elderly person. They said that the victim reviewed their banking statements and found that 60-year-old Leonard Chiasson had spent well over $100,000 from their checking account, credit card, and investment accounts.

They said Chiasson had been given the power of attorney for the elderly victim when the person began experiencing memory loss issues. Over the next several months, withdrawals and charges totaled over $130,000. These included a $1,900 charge for fireworks, a $6,800 bill at a bar, and multiple cash withdrawals.

On Tuesday, Chiasson was reportedly arrested and charged with Exploitation of an Elderly Person $50,000 or more. He has posted a $10,000 bond.