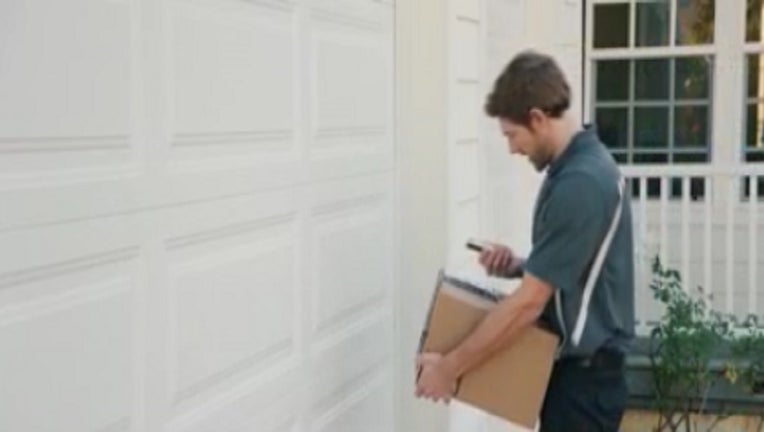 TALLAHASSEE - Background checks would be required for delivery employees after the murder of a 75-year-old Boca Raton woman in August, under a bill filed Tuesday by Rep. Mike Caruso, R-Delray Beach.

Caruso’s proposal (HB 1129) would require all home-delivery workers to undergo background checks that include a search of a multistate criminal database and a search of the National Sex Offender Public Website, which is maintained by the U.S. Department of Justice.

The checks would be required “regardless of whether such person, employee, or agent intends to enter a consumer's home.”

The proposal would allow deliveries before background screening is completed, but the delivery workers would have to be supervised while with customers and would be prohibited from entering homes. The proposal is named after Boca Raton resident Evy Udell, who died a day after being beaten with a mallet, doused in a chemical and set on fire.

A 21-year-old man, who was at the house delivering and installing a new washer and dryer, faces charges of first-degree murder with a weapon, burglary, robbery and first-degree arson.

A lawsuit has been filed by the Morgan & Morgan law firm against retail giant Best Buy, J.B. Hunt Transport and XM Delivery, a Hialeah firm that subcontracted the delivery job.

The bill is filed for consideration during the legislative session that starts Jan. 14.