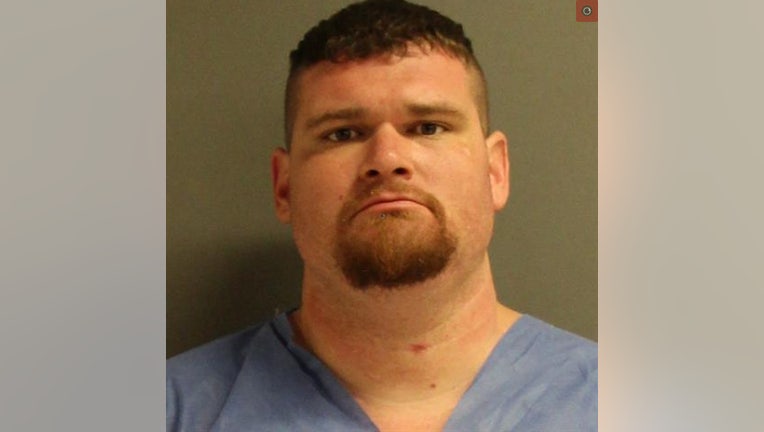 DELAND, Fla. - A DeLand man was arrested after his girlfriend was found battered unconscious.

Christopher Parker, 31, is charged with aggravated battery and violation of probation and is being held in the Volusia County Branch Jail on no bond.

Police responded to the old Dixie Lodge about 8:45 p.m. Friday after Parker called 911 asking for medical assistance for his girlfriend, who is not being identified at this time.

When officers arrived, they found a woman in a room at the former motel suffering from life-threatening injuries.

Officials said she was also unconscious.

They say she was taken to a nearby hospital in critical condition.

Witnesses told investigators they heard screaming about 30 minutes prior to Parker calling police.