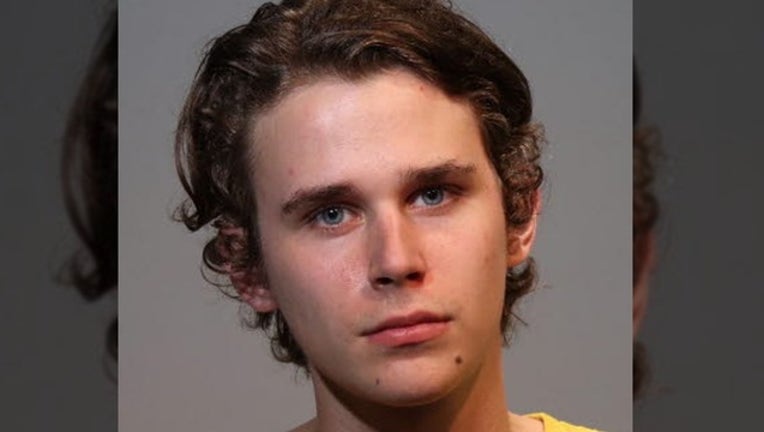 OVIEDO, Fla. (FOX 35 ORLANDO) - A man was arrested in Oviedo after suffocating his girlfriend's dog.

The Seminole County Sheriff's Office said that they responded an Oviedo residence on Ponytail Palm Circle in reference to a report of the suffocation of a dog. The caller told deputies that Jason Fletcher had intentionally suffocated his dog a few hours ago.

Upon arrival, deputies said that Fletcher was detained in handcuffs to ensure their safety. They spoke with Jason's girlfriend, who advised that she noticed her dog was acting strange. The dog was crying, very lethargic, having trouble breathing, and the dog's rectum was bloody and swollen.

Hours later, deputies said that Fletcher admitted to the incident. He has a history of hurting animals when he gets upset. He has killed his ex-girlfriend's animals before.

Fletcher was arrested for aggravated animal cruelty. He was transported to the John E. Polk correctional facility without incident.