LAKE MARY, Fla. - A man accused of selling drugs that led to several overdoses at a behavioral hospital last month is behind bars.

Darrion Fluker, 23, was arrested after Orange County deputies said they seized fentanyl pills and other drugs from inside his Orlando home. Deputies said they also found 18 guns in the house.

They said the drugs he sold led to nine juvenile overdoses at Central Florida Behavioral Hospital on July 4.  Deputies said that the day before, that same drug sale resulted in three overdoses, two of whom were juveniles.  All of the patients were treated at the hospital.

Fluker now faces a list of charges, including trafficking in fentanyl and oxycodone. 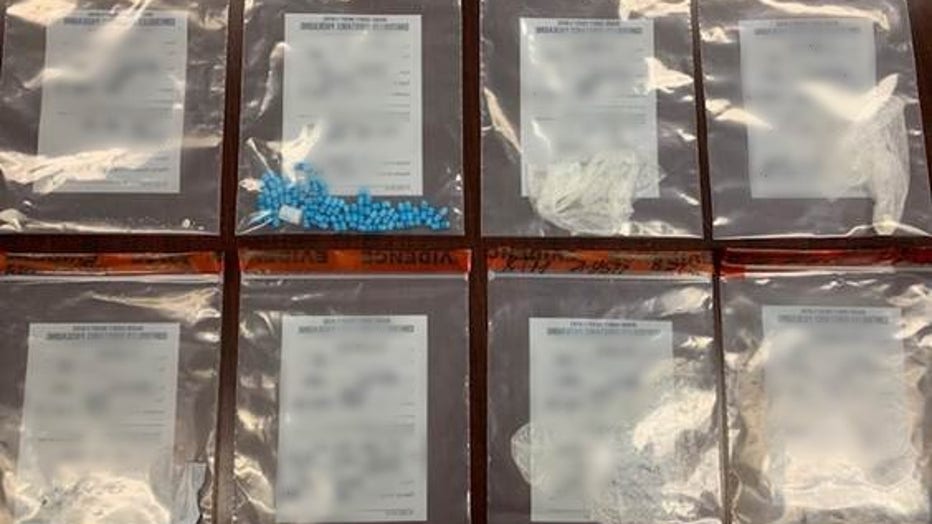 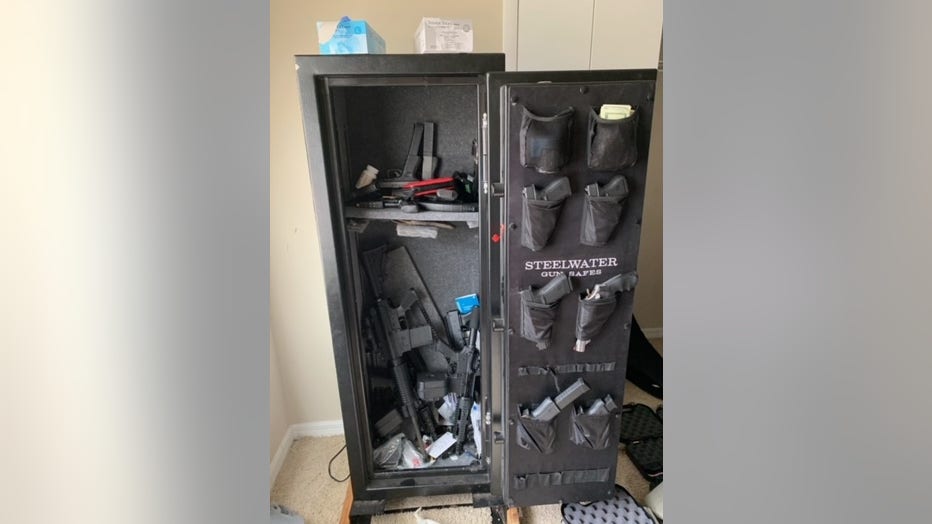 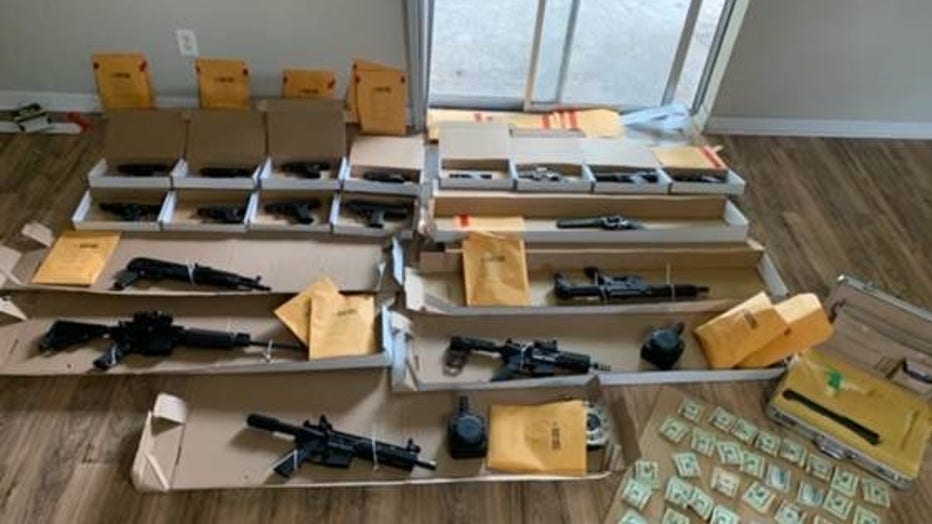