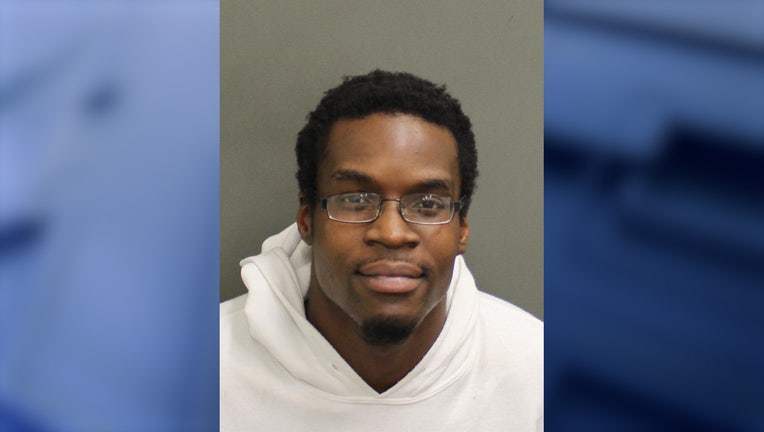 Photo is courtesy of Alachua County

Deontre Mason pleaded no contest to nine counts of video voyeurism in September 2022, stemming from the December 2021 incident at UF, court records show. He was sentenced to 90 days in jail – given 81 days credit, a year of community control, and three years probation with an ankle monitor.

Police said in one of the videos Mason was seen crawling on the bathroom floor.

In November 2021, a woman said she was using the bathroom at the University of Central Florida's main campus when she noticed a cell phone over the stall divider. She confronted the man, who left campus before police arrived.

Mason was arrested by UCF Police on Dec. 7, 2021, and charged with one count of video voyeurism. He is scheduled to go to trial in that case in October. He has pleaded not guilty in that case, according to online records.