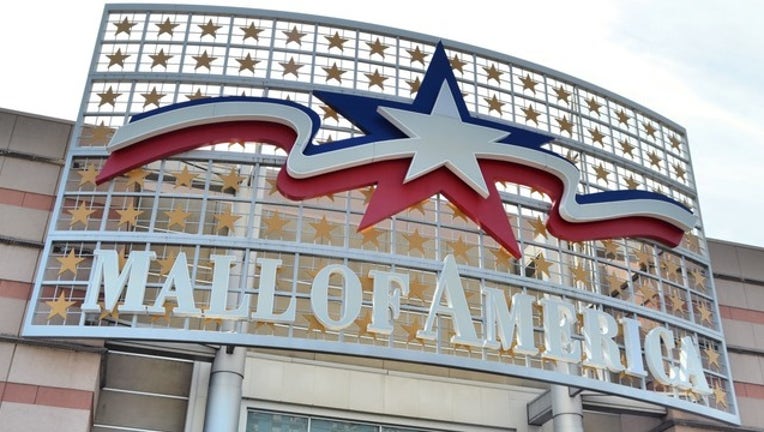 The Star-Tribune reports The Mall of America in suburban Minneapolis hired Larry Jefferson to play Kris Kringle from Thursday to Sunday as part of its Santa Experience.

Santa Experience co-owner Landon Luther says they "want Santa to be for everyone, period." With that in mind, he tells the newspaper he launched a nationwide search for a diverse Santa and found Jefferson at a Santa convention in Branson, Missouri, over the summer. He was the only black Santa among the 1,000 impersonators in attendance.

Jefferson tells WCCO-TV that playing the jolly old elf is "no big deal" to him, saying "I'm still Santa, I just happen to be a Santa of color."

Jefferson will return home to play Santa in the Dallas-area after Sunday.