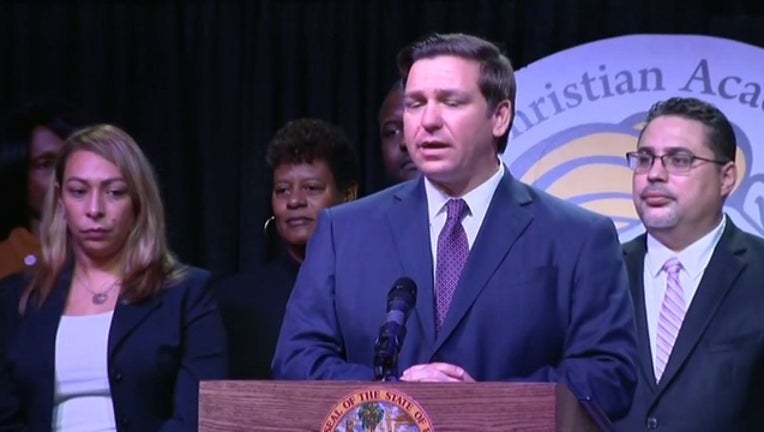 DeSantis on Wednesday received the measure (HB 7065), which would overhaul the insurance practice known as assignment of benefits. After lawmakers approved the bill last month, DeSantis quickly said he would sign it.

Assignment of benefits is a decades-old practice that has become controversial in recent years, at least in part because of an increase in residential water-damage claims. In assignment of benefits, or AOB as it is known, property owners in need of repairs sign over benefits to contractors, who ultimately pursue payments from insurance companies.

While insurers contend the practice has become riddled with fraud and litigation, plaintiffs’ attorneys and other groups say AOB helps make sure claims are properly paid. They accuse insurers of often trying low-ball amounts paid for work. Passage of the bill was a victory for the insurance industry, with the changes including placing limits on attorney fees in AOB lawsuits.

Also, the bill would let insurers offer policies that do not allow or restrict assignment of benefits. The AOB bill was one of seven sent Wednesday to DeSantis. He will have until June 6 to sign, veto or allow the bills to become law without his signature.