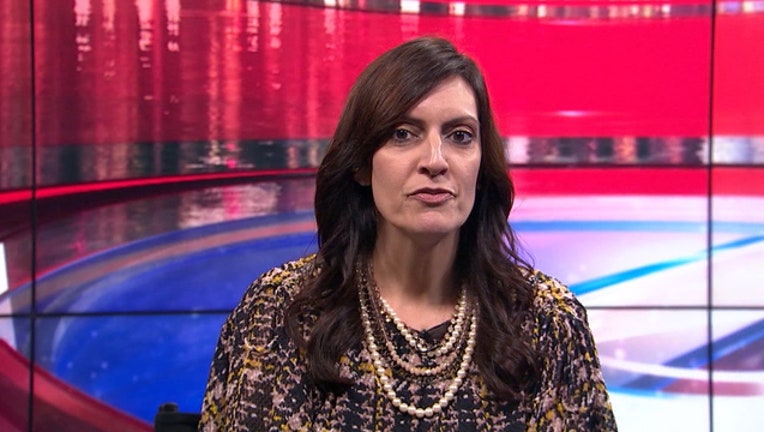 Vice President Mike Pence announced the launch of the group, Latinos for Trump, during an appearance Tuesday in Miami. Nunez will co-chair the group with Margarita Paláu-Hernández of California.

“As Latinos, we have all heard the promises of Democrats over the generations and we are tired of just lip service,” Nunez said in a statement issued by the Trump campaign.

“President Trump has done more than just talk --- he has put in place policies that have directly benefited millions of Latinos and we want to see him re-elected.” The announcement came a day before the first of two Democratic presidential debates that will be held in Miami.