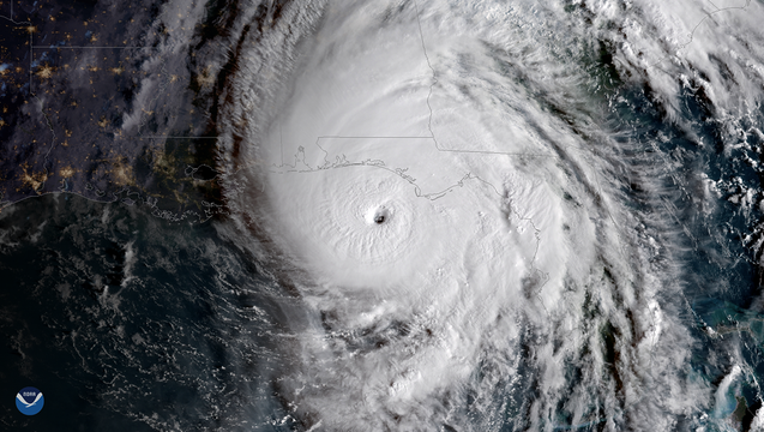 The 354-58 vote, which came after the House returned from a 10-day holiday recess, sends the $19.1 billion package to President Donald Trump. The Senate backed the measure 85-8 on May 23.

The funding package was delayed for months, as Trump fought Democrats over their push for additional funding for Puerto Rico, which continues to recover from Hurricane Maria in 2017. Also, the president wanted to include money to address migrants at the border with Mexico.

The Category 5 Hurricane Michael made landfall Oct. 10 and caused massive damage in the Panhandle. But as the two sides in Washington bickered, and as days became weeks and months, additional disasters occurred, from flooding in Arkansas and Iowa to tornadoes in Ohio, and the disaster-relief package ballooned from $7.8 billion.

After the Senate approved the disaster-relief bill, the House tried to pass it three times by “unanimous consent,” a move that does not require most members to be present. But Republican lawmakers blocked the bill each time while the House was in recess.

U.S. Rep. Neal Dunn, a Republican from Panama City, expressed frustration Monday with his GOP colleagues who blocked the measure, which includes $1.2 billion to rebuild Tyndall Air Force Base, one of the storm-battered region’s biggest economic drivers.

“Some of you will say your principles require a recorded vote, even though the contents of this bill have been known for months and debated for months,” Dunn said. “In fact, we had a chance to vote on the amendments to it just two weeks ago. For those upset at the cost, OK, spending in Washington is a problem, but are you actually willing to make an empty gesture about balancing the federal budget on the backs of Americans who have lost everything? Are you willing to force the airmen of Tyndall, the Marines at Camp Lejeune to halt the work to repair their bases because they ran out of money over a month ago?”

Dunn added that the package he “hammered” Congress to approve for nearly eight months also assists Florida’s agriculture industry, which suffered nearly $1.5 billion in damages from Michael. Most of the agriculture damage was to Northwest Florida’s timber industry, which isn’t covered by federal crop insurance or other programs.

“Are we willing to bankrupt them? Because a no vote today does exactly that,” Dunn said.

State Agriculture Commissioner Nikki Fried issued a statement after the vote expressing thanks for the bill’s approval but also noting that the 2019 hurricane season has already begun and debris from Michael has increased the threat of wildfires.

"This disaster recovery is long-overdue --- but, better late than never," Fried said. "I’m thankful that the Panhandle communities will finally be on the path to recovery."

The funding includes $1.4 billion for Puerto Rico, including $600 million for nutritional assistance.

U.S. Rep. Chip Roy, a Texas Republican who was one of the three congressmen --- U.S. Reps. John Rose, R-Tenn., and Thomas Massie, R-Ky. were the others --- who blocked the bill from being approved through unanimous consent, said it was important that Congress vote on the measure.

Roy also continued to express concern with the amount being spent.

“I am still troubled we’re poised to spend $19 billion that is not paid for when we are racking up $100 million an hour in national debt,” Roy said. “At some point, before it is too late, Congress will get serious about restraining out-of-control spending. We’ve racked up approximately $24 billion in additional debt since the recess. At least today we’re voting.”

U.S. Rep. Tom Cole, R-Okla., while supporting the relief package that will help more than 40 states, expressed displeasure that Congress couldn’t reach a deal to include $4 billion Trump sought for the southern border.

“Most of that money is to take care of the unprecedented influx of unaccompanied minors,” Cole said. “Our Democratic friends claim they care about these young people. But they fail to provide the funds required to feed, house and provide medical care for this population. This is something that we need to look at and frankly deal with immediately.”