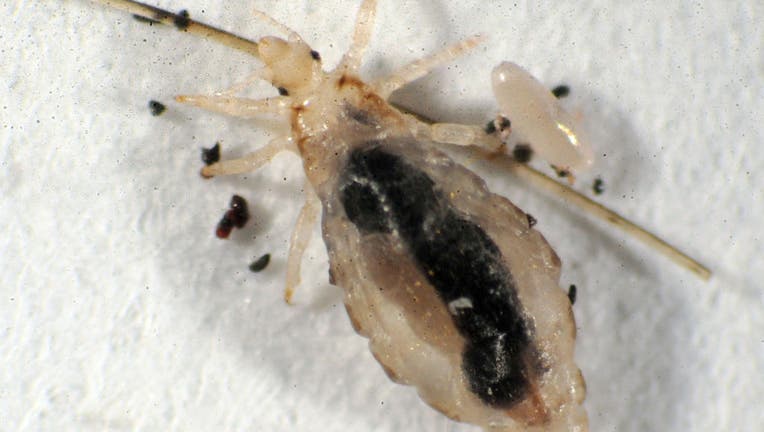 IVEY, Ga. - A 12-year-old Georgia girl may have died as an indirect result of a severe lice infestation that may have gone on for years, investigators said.

The new details on the August death of Kaitlyn Yozviak were discussed during a preliminary hearing Monday after which Wilkinson County Superior Court Judge Brenda Trammell agreed there was enough evidence for second-degree murder charges against parents Mary Katherine “Katie” Horton and Joey Yozviak to go forward to a grand jury. The couple was also charged with second-degree child cruelty.

Georgia Bureau of Investigation Special Agent Ryan Hilton testified that medical records show Kaitlyn died from cardiac arrest with a secondary cause being severe anemia, WMAZ-TV reported. The GBI earlier said the girl suffered “excessive physical pain due to medical negligence,” although the autopsy results are not yet complete.

Hilton testified that, at the time of her death, Kaitlyn had “the most severe” lice infestation that the GBI’s office had ever seen, and it may have lasted on and off for at least three years. He said he believed repeated bites from the lice lowered her blood iron levels, which likely caused the anemia, and may have triggered the cardiac attack.

Her mother also told investigators Kaitlyn had not bathed within the last week and a half before she died.

When agents got to the home in August, the inside was filthy and in disrepair with vermin covering the mattress, stuffed animals and other furniture in Kaitlyn’s room, Hilton said.

Neighbors told agents they hadn’t seen Kaitlyn playing around the house for the last month and a half to two months before her death. 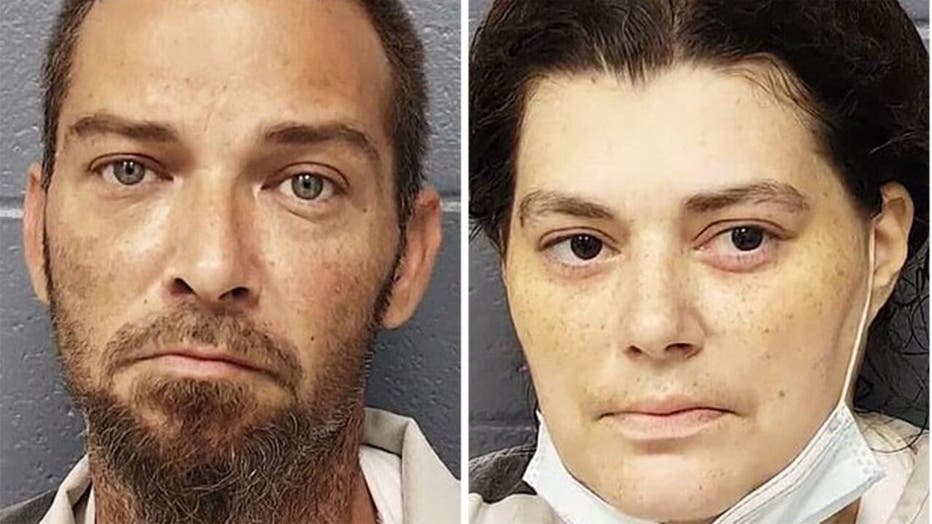 Joey Yozviak and Mary Katherine Horton are accused in the death of their daughter. (Wilkinson Sheriffs Office)

Georgia Division of Family and Children Services documents show that Kaitlyn’s two brothers were removed from Horton and Yozviak’s home because of unsanitary conditions.

In 2008, DFCS opened another case around the time Kaitlyn was born, after the parents decided not to give her up for adoption.

The agency didn’t receive any reports on the family until 2018 where files show a call indicating the home was “bug-infested, (with) excessive cats, and hazardous conditions.”

Kaitlyn was briefly placed with her aunt, and returned to her parents’ home six days later.

The agency didn’t hear from the family again until after she died. The last entry in the file is heavily redacted and concerns a conversation between GBI and child welfare authorities.