The victim was just 18-years-old and was described as a good kid who took care of his family.

DAYTONA BEACH, Fla. - Daytona Beach police held a news conference on Sunday, after a man was found in the driver's seat of a car with a gunshot wound to his head.

Police say that officers arrived at the scene on Russell Drive and Cedar Street at around 9:39 p.m. on Saturday night.

They said that a vehicle had driven through the rear fence of Campbell Middle School and struck the school building.

Eric Gordon, 18, was reportedly found slumped over in the driver's seat of the vehicle, bleeding profusely and suffering from a gunshot wound to the left side of his head.

He was treated at the scene and transported to Halifax Hospital by emergency personnel. He passed away several hours later.

Witnesses in the area reported hearing the sound of gunshots, police said. They say the driver's door of the vehicle was shot multiple times from the outside. 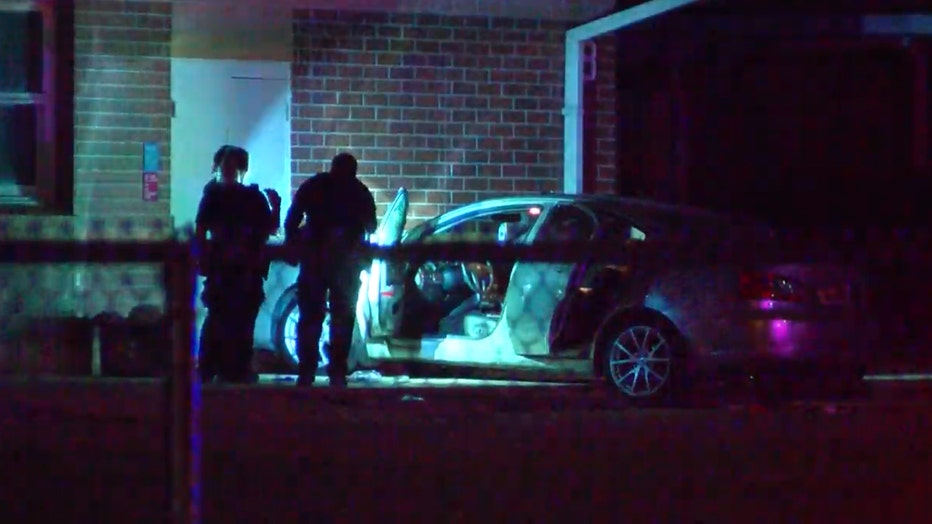 A news conference regarding the incident was held on Sunday afternoon.

"We do know that our victim who was in the car was not alone. There was someone else in the car that two witnesses saw flee from the vehicle. Unfortunately, they can't describe them. It was dark," said Daytona Beach Police Chief Craig Capri.

He asked anyone with information to contact law enforcement.

Capri said a $10,000 reward is being offered for any information that leads to an arrest in this case.

"We're not gonna let up. We're not gonna let down. We're gonna keep going into the night and however long it takes to get justice for the victim and closure for the family," Chief Capri said. He described Gordon as a very good kid who had a promising future and whose life was cut short. 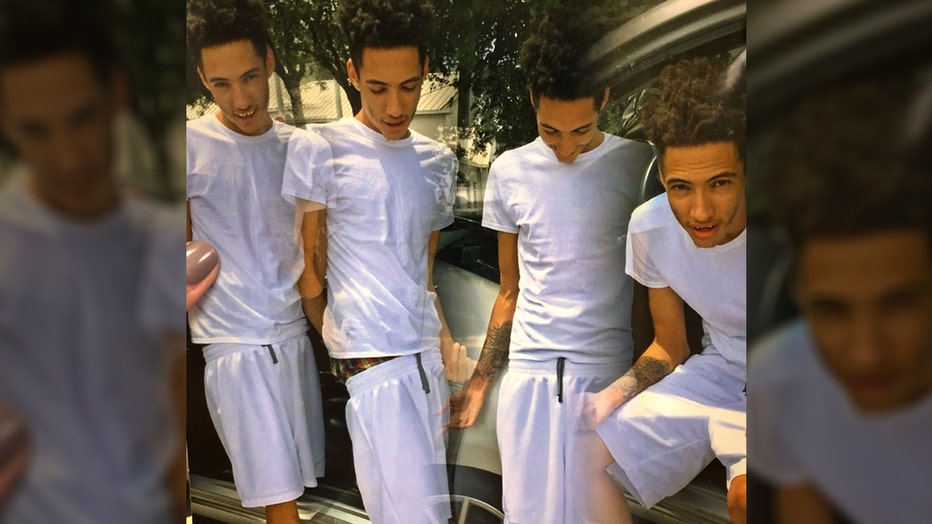 She said, "I just want everybody to figure out what happened. I want answers. I'm trying to find out. Please, if anybody has any information, please let us know. My baby was taken away from me too early. Way too early." 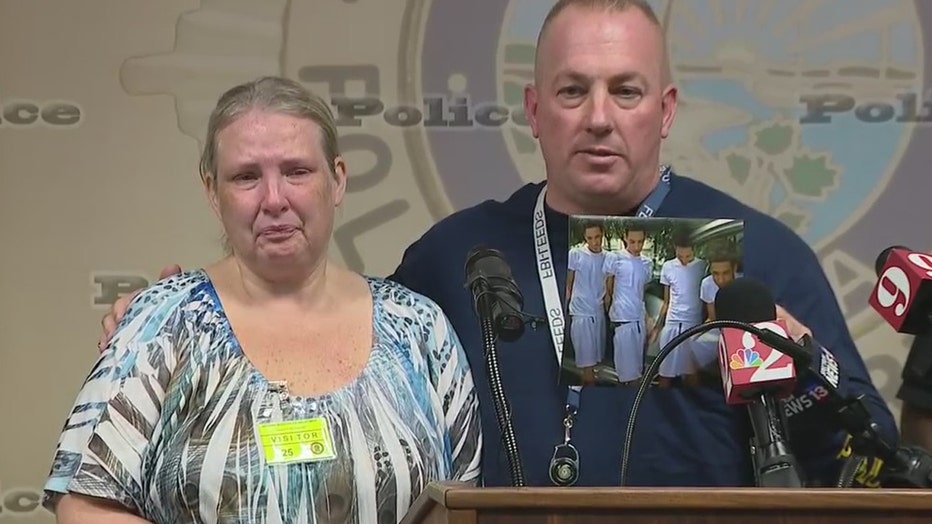 A motive and the number of suspects involved are still unknown at this time, police said.

"Let's help mom get some closure," Chief Capri said. "The main goal at this point in time is to take care of the family and to make sure they're OK and comforted. And to work as hard as we can - everybody on deck, all hands on deck - to find as much information as we can to get this killer in custody."

Anyone with any information regarding this incident is asked to contact the Daytona Beach Police Department.