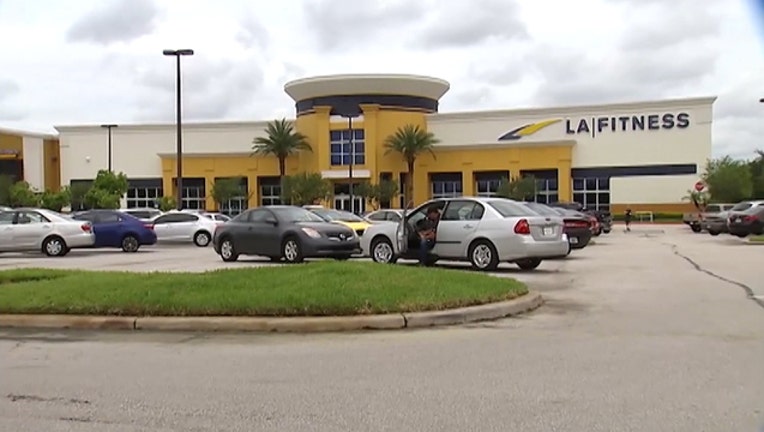 ORLANDO, Fla. (AP) - The bacteria that cause Legionnaire's disease have been found at a health club in Florida, and a second club is being tested for the bacteria.

The Orlando Sentinel reports that health officials concluded Tuesday that water samples from an LA Fitness club in Orlando tested positive for the Legionella bacteria, and they are awaiting test results from a second LA Fitness gym in Orlando.

Two customers at each gym were diagnosed with Legionnaire's disease.

The illness can cause a severe form of pneumonia, and people with compromised respiratory systems are particularly vulnerable to it.

Earlier this month, LA Fitness officials notified members of the two gyms about the possible contamination.