Fire officials are working to determine the cause of a fire at a church in Leesburg.

LEESBURG, Fla. - Fire officials are working to determine the cause of a fire at a church in Leesburg.

“Our ceiling fans have melted. The floor is covered in soot,” he told FOX 35.

Firefighters worked to put out a fire at a church in Leesburg.

Smith said the center is used by people in the community not only the congregation.

“It’s really gonna make an impact on more than just us,” he said.

The church is planning a celebration Sunday morning thankful nobody was hurt. Smith said he has received an outpouring of well wishes and prayers from the community. 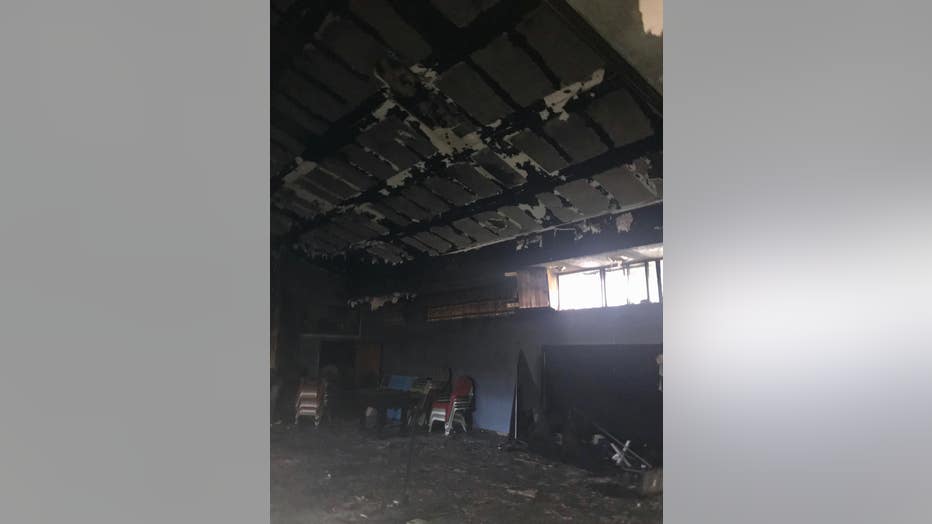 “Letting us know we don’t stand alone, and we’re very, very appreciative of that,” he said.