A massive lawsuit has been filed against Lockheed Martin, claiming the company has dumped toxins into the environment near its Orlando complex.

Morgan & Morgan filed the lawsuits on behalf of the plaintiffs.

The first lawsuit was filed on behalf of 13 employees at The Golf Channel, who work(ed) near Lockheed Martin's Orlando facility, located on Sand Lake Road.

The group says they were exposed to dangerous chemicals from the facility and face serious injuries and illnesses related to their exposure.

The second lawsuit is a class-action lawsuit filed on behalf of the people who live and/or work near the Lockheed facility who say they were exposed to toxic chemicals and pollutants.

Morgan & Morgan said thousands are a part of the class action lawsuits, which seeks medical monitoring for the community and stops the alleged improper disposal of the toxic waste. 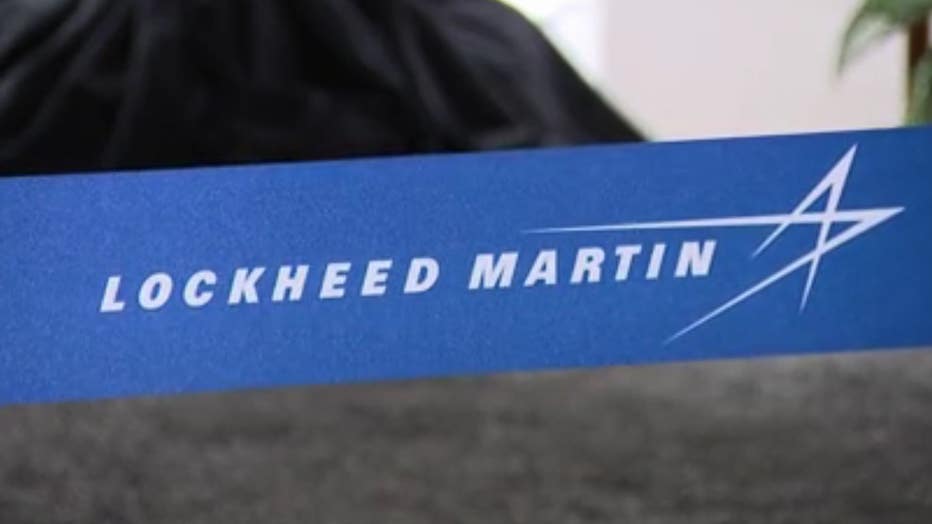 Morgan & Morgan said in a news release that the chemical and toxins in question "are powerful carcinogens and can damage virtually every human bodily system, including the central nervous system, liver, kidneys, respiratory system, skeletal system, reproductive system, and endocrine system. They are toxic to the skin, the heart, and the immune system, and they may cause birth defects and developmental disorders."

The news release went on to say: "The lawsuit alleges that Lockheed Martin may have stored toxins in leaking storage tanks, collected and transported waste materials in leaking underground piping systems, and dumped thousands of tons highly toxic waste sludges into trenches dug throughout the Orlando Facility."