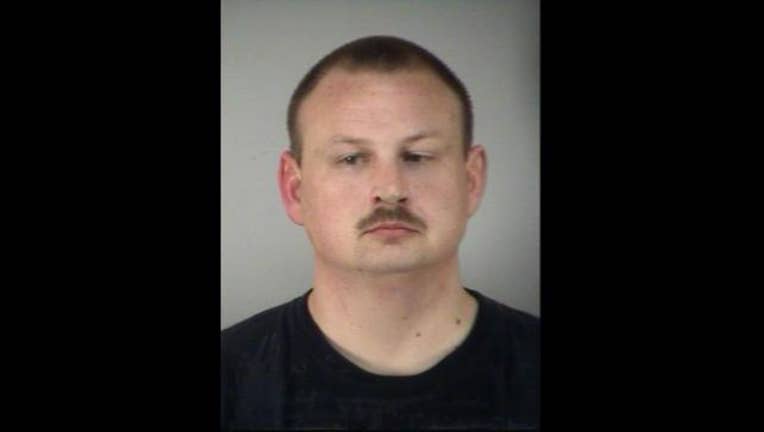 LAKE COUNTY, Fla. (WOFL FOX 35) - A Lake County Corrections Officer has been arrested after officials found marijuana in his vehicle.

Agents with the Florida Department of Law Enforcement stopped Officer Joshua Crotty on Wednesday night around 8:30. They received an anonymous tip that Crotty was purchasing pot in the area.

A canine searched Crotty's vehicle and alerted officers to the odor of marijuana. They then found a mason jar filled with marijuana in a rear compartment.

Crotty was arrested and transported to the Lake County Jail, and he's charged with Purchase of Cannabis over 20 grams.

He's worked at the Lake County Detention Center since October of 2006. He's currently on suspension pending his termination.