Kohl’s is offering double its military discount for Veteran’s Day, increasing it from 15 percent to 30 percent.

LOS ANGELES - Kohl’s is offering double its military discount for Veterans Day, increasing it from 15 percent to 30 percent.

The retail company has been offering 15 percent off for veterans in their “Military Monday” year-round discount, and now the store is offering 30 percent off from Nov. 7 through Nov. 11 in honor of Veterans Day. 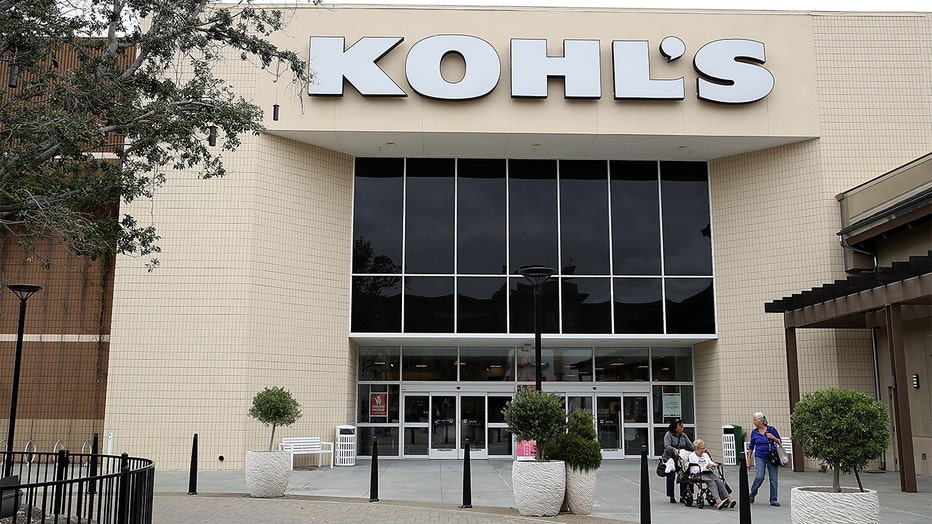 FILE: Customers leave a Kohl's store on August 21, 2018 in San Rafael, California. Kohl's reported better than expected second quarter earnings with earnings of $292 million, or $1.76 per share. Analysts had expected $1.65 per share. (Photo by Justin

Kohl’s plans to introduce a variety of deals over that time period, which includes giving $10 in Kohl’s Cash for every $50 spent, according to Military.com.

The discount applies to veterans, active-duty members and their families in stores nationwide.