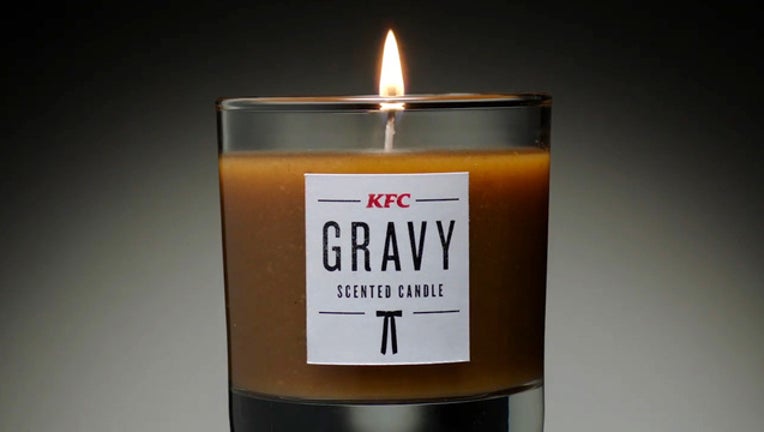 UNITED KINGDOM (FOX 13) - KFC announced the limited-release of a candle series – and it’s all gravy.

Starting Monday, the company began offering free gravy candles to the first 230 people who apply online. However, the exclusive contest and candle is currently only available in the United Kingdom.

The fast food chain released the following statement to This is Local London:

The gravy scent was created by a trusted perfumer.

"Initially the different ingredients within the gravy were split into their constituent parts and fragrances matched to each. Then the scent was built component by component in the similar ratios as KFC’s iconic gravy,” the perfumer said. “The artisanal approach to creating the candles was crucial to ensure the familiar and evocative aroma of gravy was perfectly captured.”