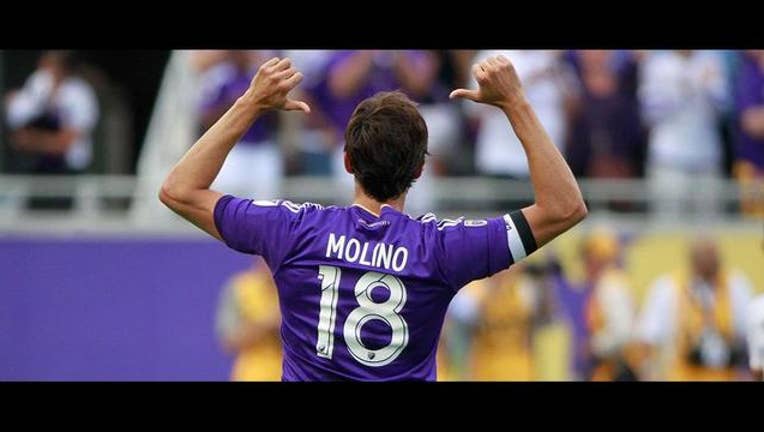 The captain of the team. The superstar of the League.

How does a former FIFA World Player of the Year, World Cup champion – the list goes on – stay humble enough to don a team mate's jersey after scoring a goal?

"I've been in this situation in the past so I know how hard it is, it's a long [recovery] period," said Kaká to a crowd of reporters after Sunday night's 4-0 thumping of the LA Galaxy.

It was just over two weeks ago that Kevin Molino was lost for the season. In a friendly game against Ponte Preta, Molino tore his ACL in the 18th minute. On Sunday after Kaká netted his 4th goal of the season, he pulled Molino's #18 jersey over his, pointing to the name on the back for the crowd to see.

Over 40,000 fans applauded loudly in support of their captain, their team, and of Kevin Molino.

Molino took to his Facebook page to show his appreciation.

"This week he is going to have his surgery, later he will have a long recovery period. I've been through the same thing, other players here have, too. We know how difficult this is and we have to be together for him. That's why I dedicated that goal to Kevin Molino."