Law enforcement officers spent early Tuesday afternoon&nbsp;actively searching for two robbery suspects out of Kentucky, one of whom was considered&nbsp;armed and dangerous.&nbsp;

DELTONA, Fla. - Deputies with the Volusia County Sheriff's Office say two suspects who were at the center of a manhunt on Tuesday are now in custody, without incident.

Law enforcement officers spent early Tuesday afternoon actively searching for one of two robbery suspects out of Kentucky who was considered armed and dangerous.  Earlier in the day, deputies say an accomplice was taken into custody in Daytona Beach.

SKYFOX Chopper spotted deputies in the area of Green Springs Park in Deltona as the search concluded around 3:30 p.m.  The Sheriff's Office said the two fugitives who were arrested have been identified as Keith D. Neal, 19, and Daiveion C. Wells, also 19. 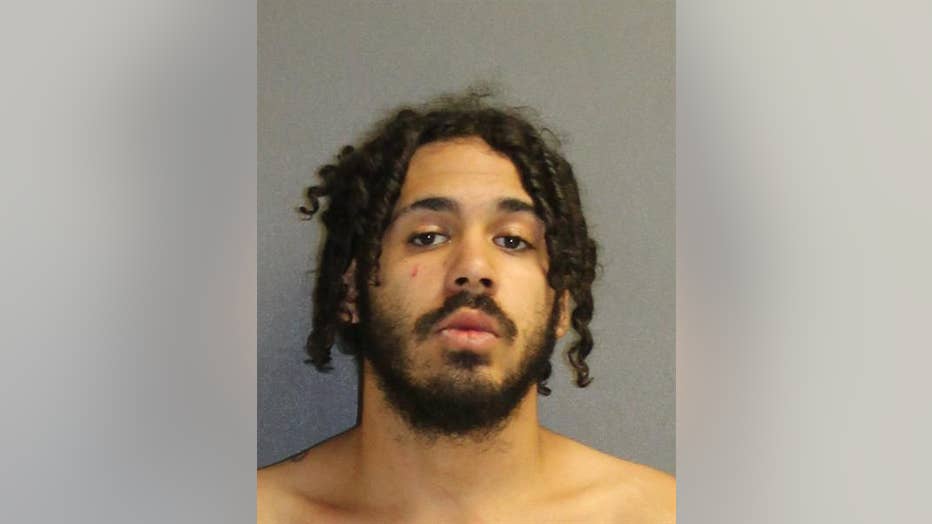 Neal is being held without bond at the Volusia County Branch Jail. His arrest took place under the bike path at Green Springs Park in Deltona, where deputies said he was hiding in a culvert.  His capture was made possible with assistance of a K-9 officer. Wells was arrested a short time earlier in Daytona Beach by Volusia County Beach Safety. 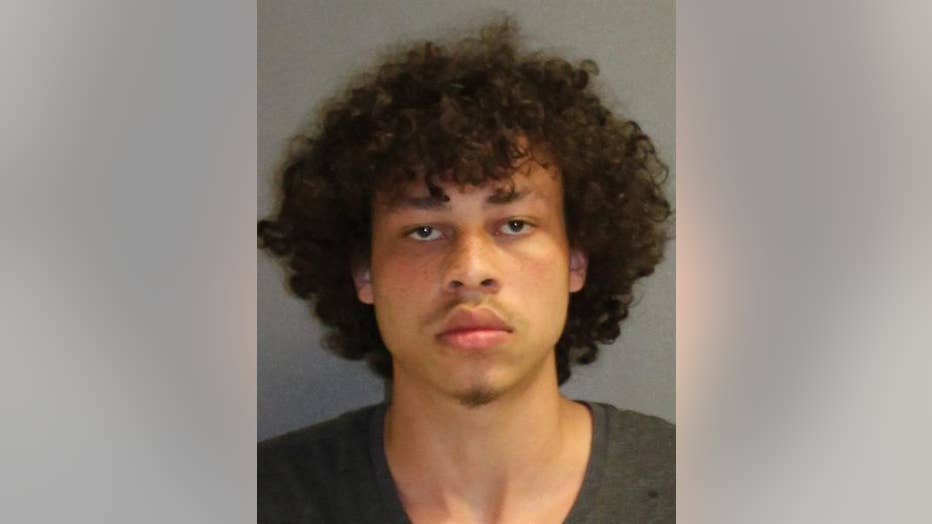 "These arrests were a result of cooperation between the Sheriff’s Office and local law enforcement agencies, the Louisville Metropolitan Police Department, Florida Highway Patrol and U.S. Marshals Task Force, along with the use of technology and personnel at the Volusia County Crime Center," said Volusia County Sheriff's Office spokesman Andrew Grant.