An off-duty deputy said he found himself in the middle of an alleged road rage incident. Now he is charged with murder; however, he is claiming it was a case of self-defense.

VIERA, Fla. - A Brevard County judge on Monday heard arguments to decide if a former deputy should go to trial for the death of a man in 2016.   The defendant wants to use Florida's controversial "stand your ground" defense.

If the judge decides it applies, it's not clear if the case will go to trial, but it's something being considered,  A big part of this case deals with the victim having his hands up at the time of the shooting.

The defense says that ‘hands up’ was a gesture to instigate, saying it was combative as if to say "bring it on."  The state contends it was a symbol of surrender.  Both the state and the defense agree that on June 19, 2016, there was some type of road rage incident.

Clarence Howard was shot and killed by off-duty Deputy Yousef Hafza. Where the sides start to differ is: Who was the aggressor? Was Hafza trying to de-escalate and/or defend himself, or was he angry?  FOX 35 News asked his attorney about that.

"But the state contends de-escalating would’ve been 'keep on driving. Don’t stop. If you don’t want to engage with these guys, just keep going.'"

Hafza says that did not make sense, because to keep going would have meant proceeding down a desolate area when someone’s trying to run you off the road.  Hafza told his side, in his own words, on the stand. 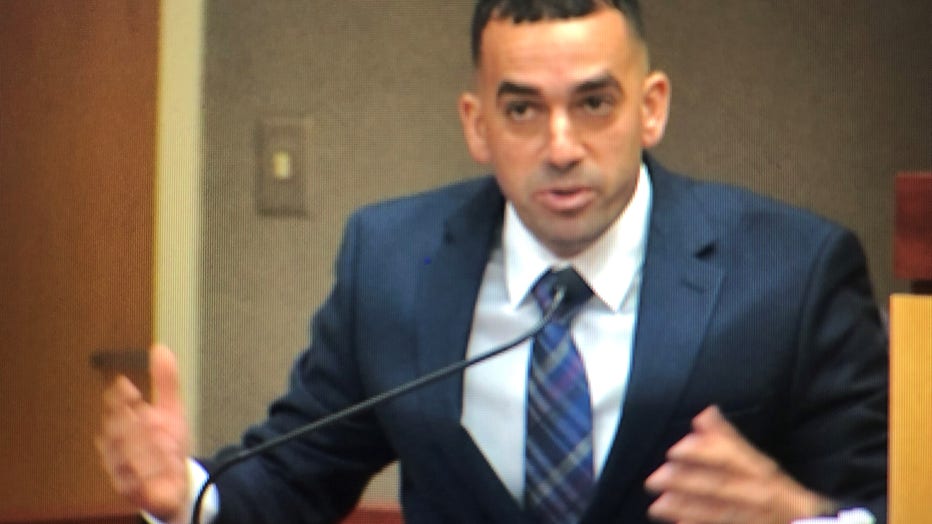 "He never stopped chasing me. He kept coming up alongside of me. My biggest concern at that point was my safety. I was concerned if he hits my car in motion I’m going to crash," Hafza said.

The state says the deputy could have flashed his badge or fired a warning shot instead of shooting six rounds at the victim, who was unarmed. The state also argues the deputy could have called 911 from his car to report he was being followed. They argue getting out of his car was improper.  Hearing about the trajectory of the fatal bullet was hard for family members.

"We are praying we get justice because it’s not right that we have to be here, and it took three years for us to finally get here and hopefully we take this to trial," Howard's loved ones said.

There’s no telling how long the judge could take to make his decision if "stand your ground" applies in this case.