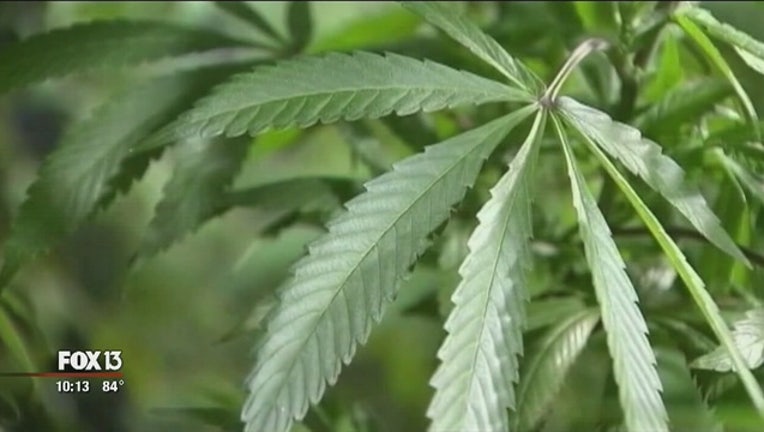 TALLAHASSEE, Fla. (AP) - Floridians critical of the state's implementation of medical marijuana applauded a circuit court ruling Wednesday that allows a Tampa man to grow his own plants.

Leon County Judge Karen Gievers said that Joseph Redner is entitled under state law to possess, grow and use marijuana for juicing. Redner was prescribed to receive juicing treatments from his doctor to prevent a relapse of stage 4 lung cancer.

The 77-year old strip club owner is one of more than 95,000 state residents who is registered as a medical marijuana patient, but none of the treatment centers licensed by the state do not offer whole-plant or juicing products.

Gievers also said in her decision that Redner can do this solely for the juicing prescription that has been recommended by his physician. The ruling applies only to Redner but could open the door for others who have said the state should allow whole-plant use.

Currently, Florida allows only processed cannabis that isolates certain parts of the plant to be sold by medical marijuana treatment centers. Two treatment centers recently petitioned the state's Office of Medical Marijuana Use to allow the sale of whole-plant cannabis.

Luke Lirot, who is Redner's attorney, said his client was very pleased about the ruling and noted that juicing does not cause any psychoactive effects for patients.

"The ruling recognizes the medical value of marijuana in all its forms and the plain language of Amendment 2," he said.

The state's Department of Health immediately filed an appeal after the ruling. Lirot said he would petition the court on Thursday to lift the automatic stay on the ruling.

The Department of Health is involved in eight other court cases related to medical marijuana, ranging from licensing of treatment centers to the banning of smoking. The smoking ban will also be heard by Gievers next month.

Jeff Sharkey, who help runs the Medical Marijuana Business Association of Florida, said that since the amendment does not restrict whole-plant use, Wednesday's ruling further proves there should be no restrictions for how patients want to get treatment.

"If this ruling is upheld, it will dramatically change patient access," he said.