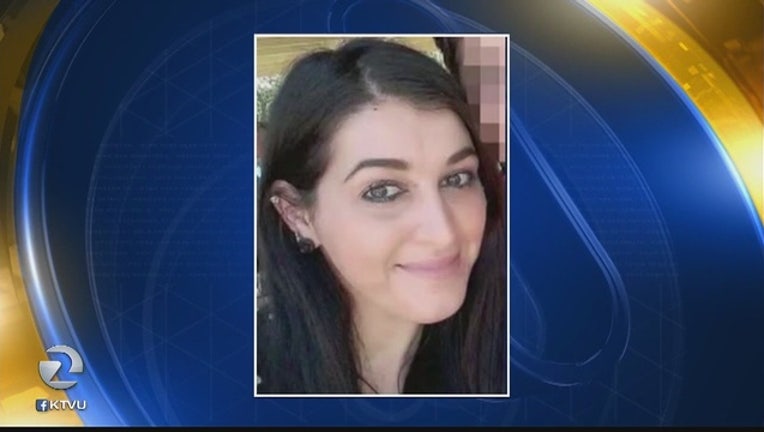 ORLANDO, Fla. (AP) - A judge is permitting the wife of the Florida nightclub shooter to get a mental evaluation from an expert chosen by prosecutors.

The federal judge in Noor Salman's case said Tuesday that she can be evaluated by a psychologist or psychiatrist picked by prosecutors since her defense attorneys plan to introduce evidence related to her mental health.

Salman has pleaded not guilty to obstructing the investigation and aiding and abetting her husband, Omar Mateen, who opened fire at the Pulse nightclub in June 2016.

Salman's trial is set for March.