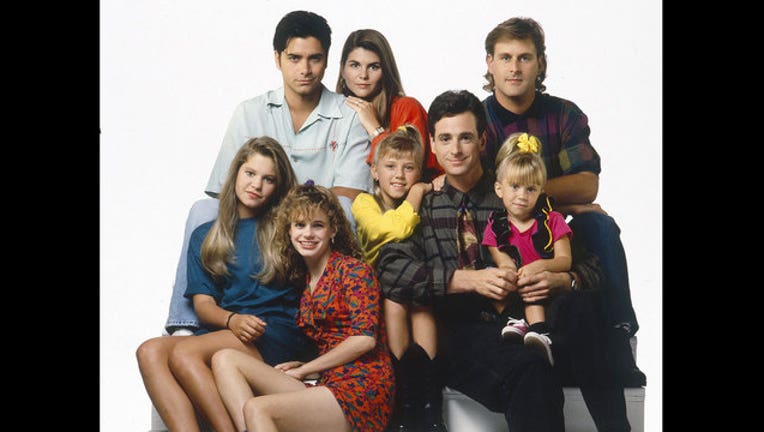 NEW YORK (AP) -- John Stamos will produce and appear in a 13-episode reboot of the sitcom "Full House" for Netflix and said that he hopes as many members of the original cast as possible will return.

Netflix said Tuesday that it has ordered the sitcom "Fuller House," a spin-off where Candace Cameron-Bure stars as a pregnant and recently widowed mother of two. Jodie Sweetin, who played her sister in the original ABC series, and Andrea Barber, who played her friend, move in to help her.

Stamos told Jimmy Kimmel on Monday that he and the producers had been trying for a while to find the best way to revive the sitcom, which originally aired on ABC from 1987 to 1995.

Netflix said it is still discussing possible returns with Bob Saget, who played the widowed father of three girls in the original series, and Mary-Kate and Ashley Olsen.

"We're trying to get everyone," Stamos said.

Netflix said "Fuller House" will debut next year on the streaming television service.