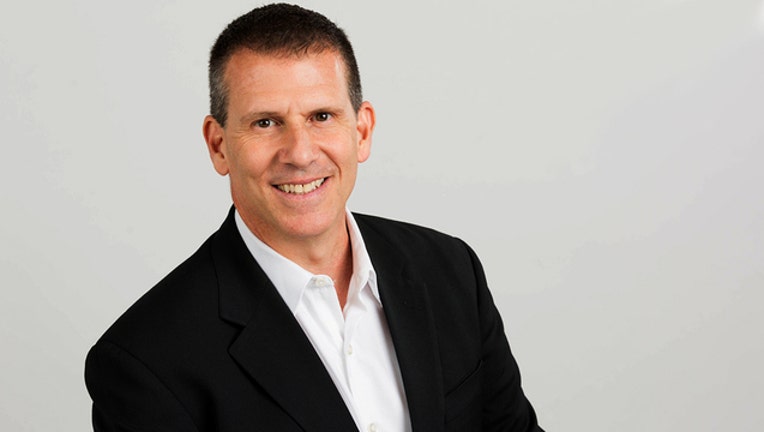 Mina has been with OPD for 27 yearsm and his retirement as police chief is effective Dec. 1.  His replacement, Orlando Rolon, was officially sworn in as the city’s 39th chief last month.