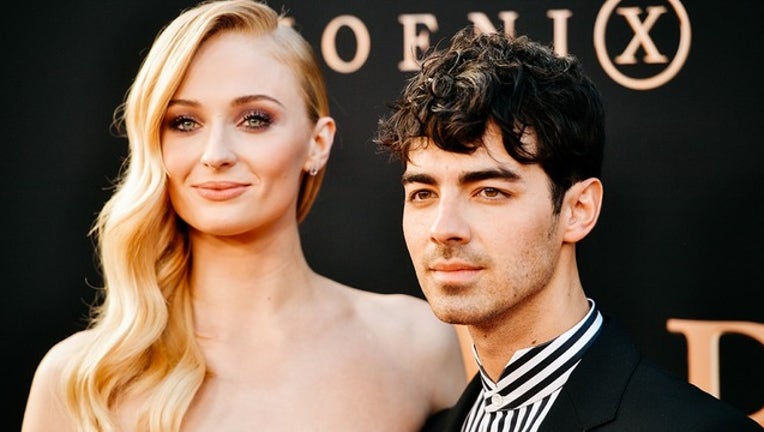 FOX NEWS - Joe Jonas and Sophie Turner are mourning the loss of their furry friend, Waldo.

The newlyweds' Alaskan Klee Kai, Waldo, was reportedly struck and killed by a car on Wednesday on the Lower East Side of Manhattan, according to TMZ.

Per the outlet, Waldo's dog-walker had him on a leash when he became spooked by a pedestrian, breaking free and then running into the street where he was struck by a vehicle.

A rep for Jonas called the incident "a freak accident," the outlet reported on Friday.

The gossip site said Jonas and Turner filed a police report on Friday and told officers they elected to delay their filing because they became so distraught following Waldo's death, they needed to visit a therapist to cope.

The pair adopted Waldo in April 2018.

The outlet caught the middle Jonas brother on Thursday walking with Waldo's brother, Porky, whom he initially got as a surprise for Turner. They adopted Waldo after deciding to get another pet.

In December 2018, Jonas told USA Today his pets are well-traveled and said he even took Porky back to Alaska within a week of adopting him.

"Actually, the first week I got Porky, we flew to Alaska for a show, by coincidence," he said. "So he was back in the homeland.

"I'm usually on the move quite a bit, even when I'm home, I wanna be doing a lot of stuff. But, it's nice when you have a dog where you know you gotta take them for a walk, you gotta spend some time and play with them, and it keeps you nice and relaxed," Jonas added.

Reps for Jonas and Turner did not immediately respond to Fox News' request for comment.