Florida polling shows President Donald Trump and Democratic challenger Joe Biden are essentially tied. Biden was in Florida on Tuesday to kick off Hispanic Heritage Month in Kissimmee, in an effort to gain support from Latino voters.

KISSIMMEE, Fla. - Joe Biden made a campaign stop in Kissimmee on Tuesday to connect with Hispanic voters, a critical group if he intends to win Florida.

“Hispanic Heritage Month is an important reminder of just how much strength we draw as a nation from our immigrant roots,” said Biden.

RELATED: Latin Superstars stop by Pulse to pay respects on their way to stump for Biden

“I think it’s very important for him to be here and help us and be with us,” said Claudia Siri, a Biden supporter.

Biden held the virtual campaign event in an effort to gain momentum with Florida Hispanics, a group President Donald Trump is leading in, according to recent polls. 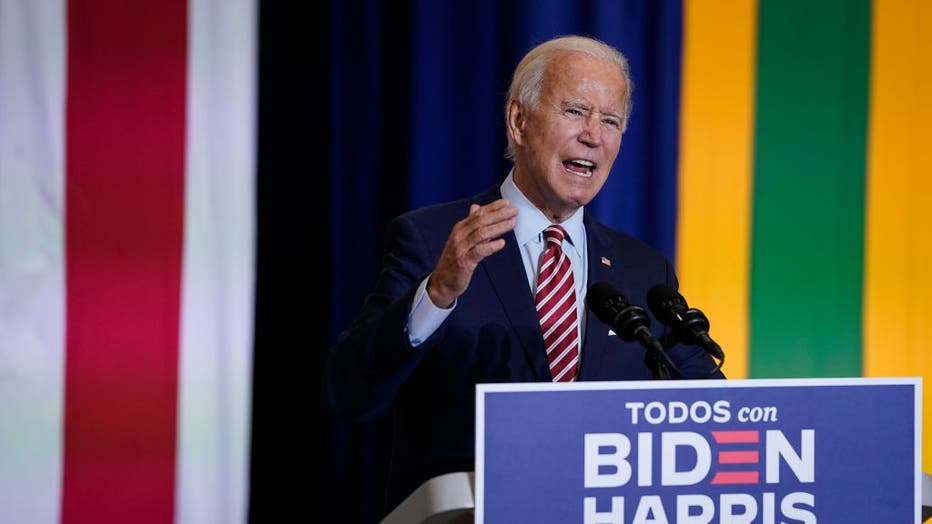 The former Vice-President with a star-studded lineup of speakers, including actress Eva Longoria and singers Ricky Martin and Luis Fonsi.

“This year, for the first time in history, Hispanics will be the largest minority group of potential voters in the United States, Latino voters will decide the 2020 election, that’s a fact,” said Longoria. 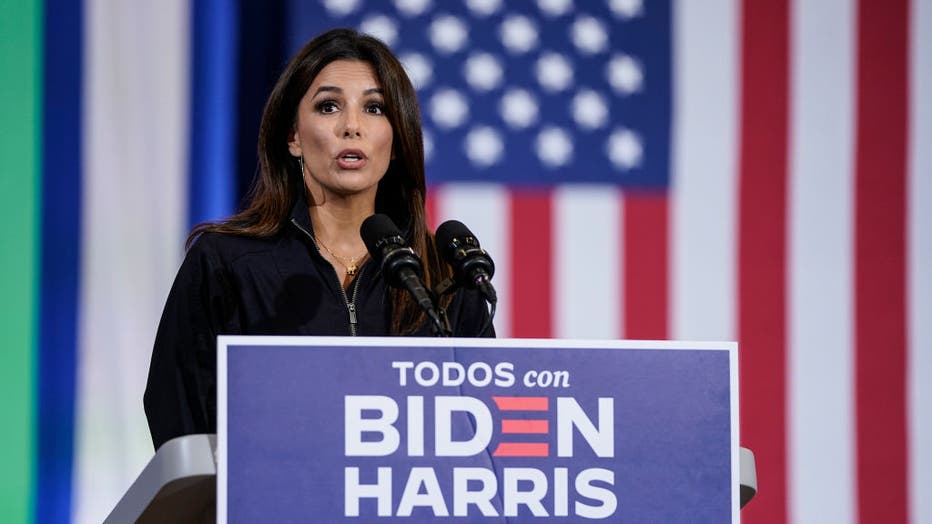 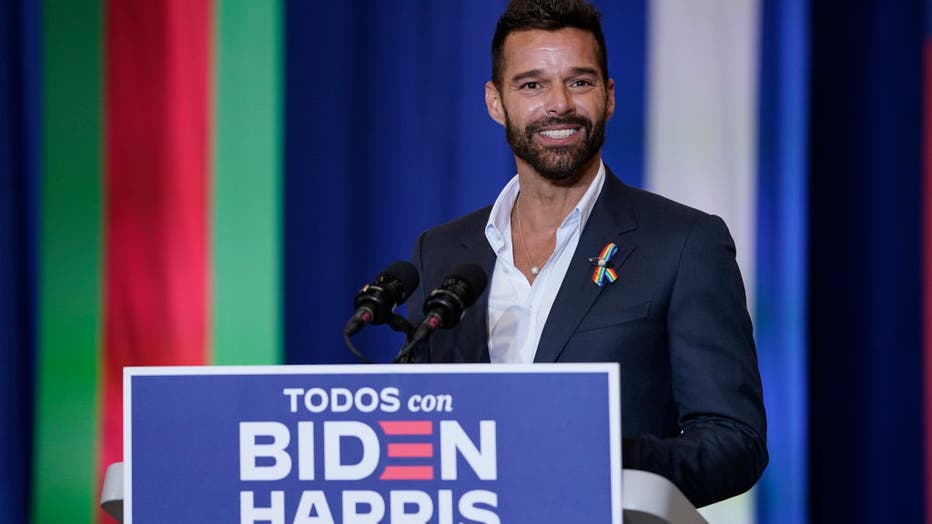 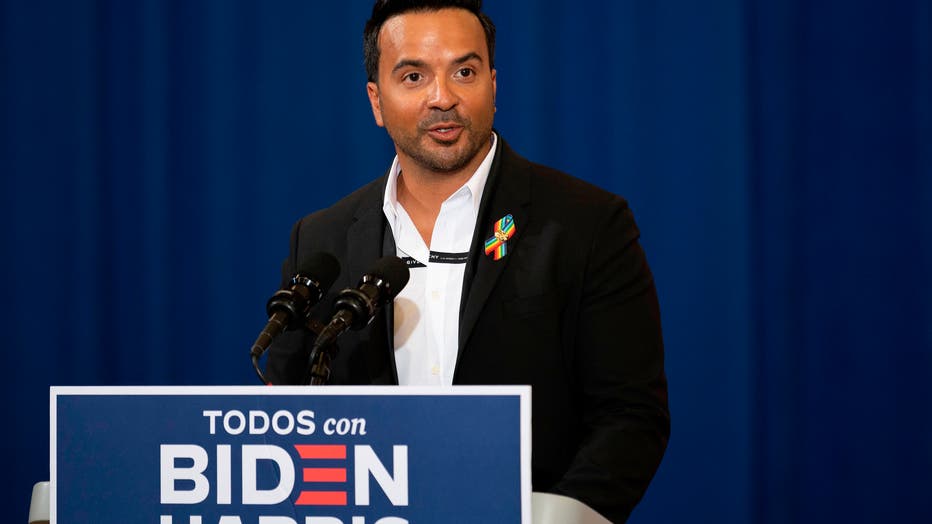 “He believes, his family and mine are more similar than different, he believes everyone has a place in this country, no matter where you were born, what you look like or who you love,” said Martin.

Solti Terroro said she feels President Trump doesn’t care about Hispanics. She wants him out of the White House, but not everyone agrees.

“I can not see him running America,” said Jayne Smithers, a Trump supporter.

Smithers believes President Trump is the man for the job.

“We back up President Trump 100 percent! He has done so much for America, he has said what he’s going to do, he has done it, he is one of us, he is not a typical politician.  We will not lose this election. He will be reelected,” said Smithers.

Biden also promised to build on Obamacare and expand protections. He also criticized the president on mismanagement of the coronavirus, which has hit the Hispanic community disproportionately.