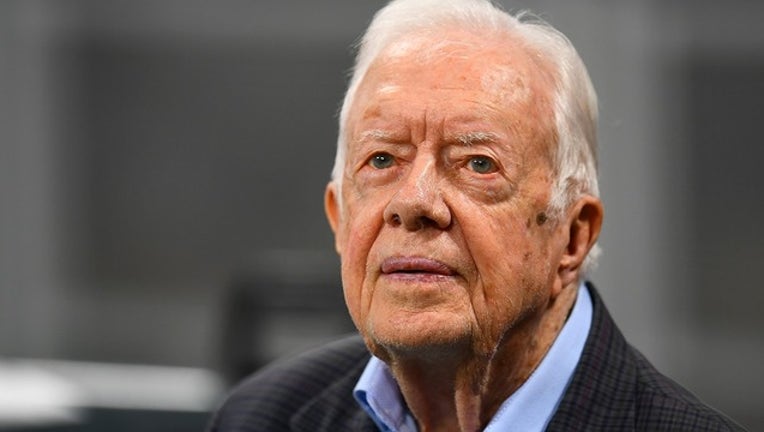 Fox 35 reached out to the Carter Center for confirmation and they said that "On March 21, he will be the oldest living former president ever. There are no special celebrations planned. But we at The Carter Center sure are rooting for him and grateful for his long life of service that has benefitted millions of the world’s poorest people."

Carter also has the longest post-presidency in U.S. History, currently at 38 years, 60 days.

Carter will turn 95 on October 1st.

Not too many presidents have lived into their 90's. The list includes Carter himself, George H.W. Bush, John Adams, Herbert Hoover, Ronald Reagan, and Gerald Ford.

The youngest living former president in the United Sates is Barack Obama, as he is 57 years, 229 days old.