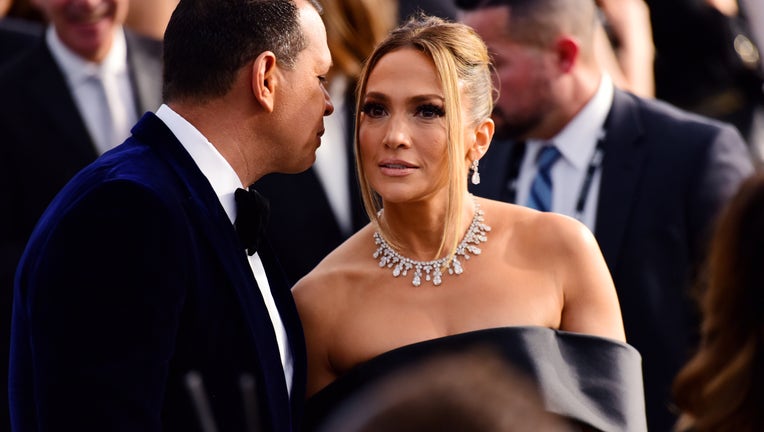 Jennifer Lopez and Alex Rodriguez say they are still a couple, despite multiple reports on Friday claiming the power duo had called off their engagement.

The "On the Floor" singer, 51, and the 45-year-old former MLB player confirmed they are still a couple in a statement shared with Fox News on Saturday.

"All the reports are inaccurate. We are working through some things," the pair's joint statement reads.

A source further claimed to Fox News that, while reports of their breakup were premature, the two have recently run into some issues.

"Nothing was concrete. They hit a rough patch but are working through it," the source said.

The news comes just hours after reports surfaced on Friday claiming the power couple decided to part ways. An initial report from Page Six claimed Lopez was busy in the Dominican Republic filming a movie while Rodriguez is "in Miami getting ready for baseball season."

Friday's reports also pointed to previous rumors stemming from earlier this year regarding an alleged romance between Rodriguez and "Southern Charm" star Madison LeCroy. Multiple sources indicated at the time that there was no connection between the two, however.

A source told Fox News on Saturday that a third party did not contribute to the couple's recent troubles.

"Rumors of a third party being involved are not true," the source claimed to us. "Jennifer and Alex have much bigger things -- like businesses and their [respective] kids -- to worry about."

The couple was seen just last month cozying up in the Dominican Republic, and the last public event they attended together appears to be President Biden's inauguration, where Lopez performed.

READ MORE ON THIS STORY AND OTHERS AT FOXNEWS.COM