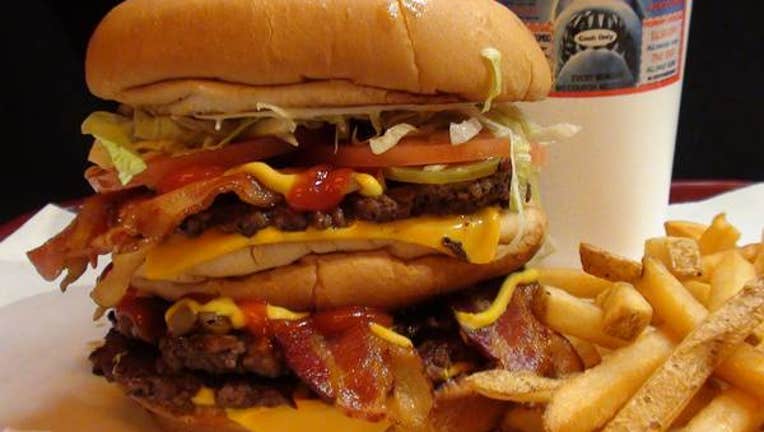 The Tennessee-based restaurant plans to open its first Central Florida location in the Dr. Phillips area in April 2023, but no specific address has been announced.

Jaws Jumbo Burgers is a tribute restaurant to the 1975 blockbuster shark movie "Jaws." The company has been in business for 37 years, specializing in fresh ground daily beef designed to feed normal to gigantic appetites with single, double and triple-decker burgers.

MORE NEWS: Sonar image appears to show '50-foot megalodon' shark near boat. This is what it really was

The Orlando restaurant will be decked out in all things "Jaws": from a giant digital jumbo screen shark aquarium to a 10-foot Great White Shark replica hanging from the ceiling. There will also be plenty of original movie posters and memorabilia for diners to feast their eyes on.

Jaws Jumbo Burgers says their goal is to create a memorable and exciting dining experience for the entire family.