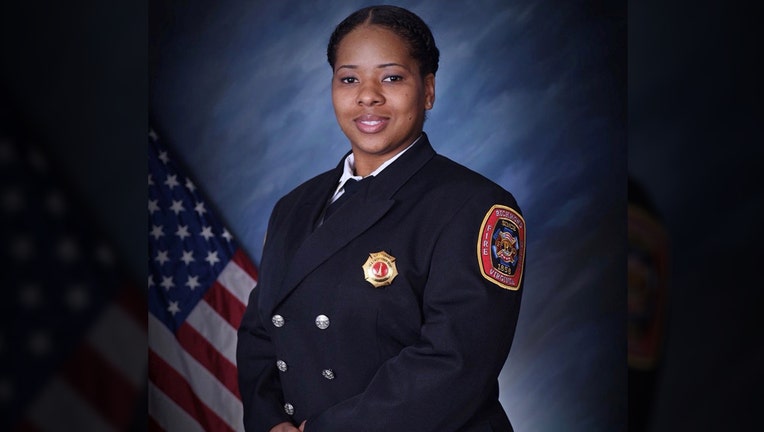 RICHMOND, Va. - Police are investigating after a Virginia firefighter was gunned down on Thanksgiving night.

According to Hopewell Police, 33-year-old Lieutenant Ashley Berry was shot and killed while visiting for the holiday.

WTVR reports that witnesses saw a "silver or gold-colored SUV" speed away after several gunshots were heard in the area. Berry was reportedly found lying beside mailboxes with her child beside her.

Berry was taken to a hospital but was pronounced dead.

The firefighter was a single mother of 3.

“We are at a loss for words. Another one of our young members taken too soon,” the department wrote on Twitter. “Sister Berry was an E Board member of Local 995. She cared about the job and tried to do it the right way. She was a single mother of three and loved them unconditionally. Prayers please.”