UCF graduate speaks about battle with cancer during COVID-19 pandemic

LAKE MARY, Fla. - As the nation enters a new month of its coronavirus fight, many cancer patients are being kept out of busy hospitals, receiving their treatments at remote facilities.

The University of Central Florida graduate spent a decade working in Orlando as an investigative news producer. 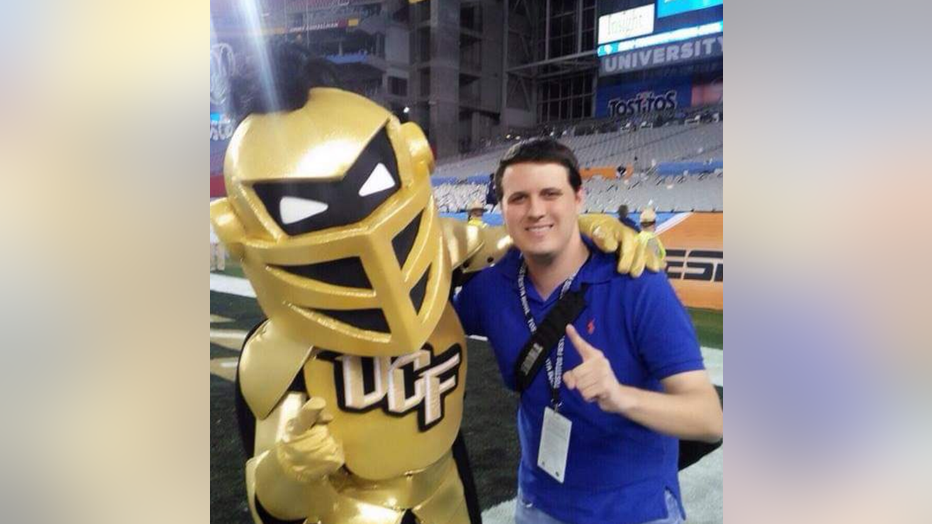 In 2016, he decided to follow a life-long dream and go to law school.

He graduated from Georgetown Law and landed a job at one of the most prestigious law firms in New York City.

However, in February 2020, everything came to a screeching halt.

Lavin was diagnosed with lymphoma, just as COVID-19 cases began showing up. 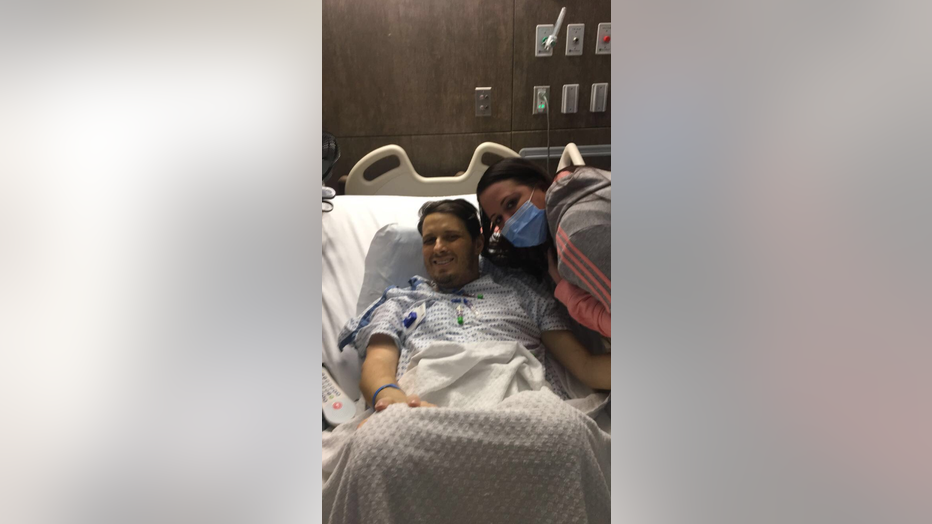 Several weeks after receiving his diagnosis, now a patient inside Mount Sinai Hospital in New York City, Lavin received an email from the hospital saying visitors were no longer allowed.

“I felt awful. I felt disappointed. And, it hit me out of nowhere because I didn’t know it was coming," he said. “I didn’t get to say goodbye the day before. We had no warning.”

Meanwhile, the nurse manager, Kious Kelly, who was working the day Lavin checked into the emergency room was on a ventilator fighting for his life.

Kelly would die a week later from coronavirus. 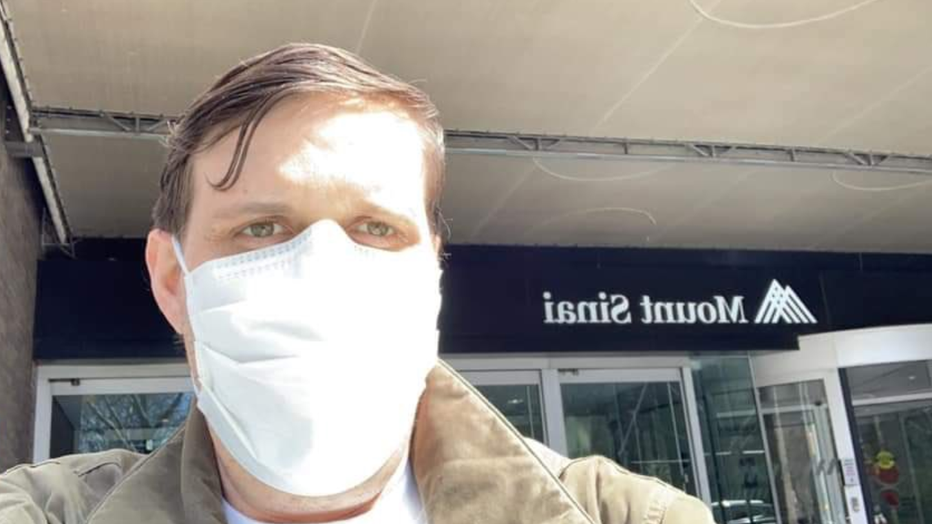 “It hit me hard to see someone who was working hard to help sick people, working to treat us, died just doing his job,” Lavin said.

New York City became the epicenter of the coronavirus outbreak in the United States.

Lavin watched it all unfold from his hospital bed.

“A lot of people are sick, because of corona, so the staffing is low. I noticed that. I noticed the equipment changing, and I noticed the masks changing. There used to be masks on every patient’s door, coming in, then later on there were fewer and fewer boxes of masks,” Lavin said.

He watched as cancer patients were moved onto one floor to make room for COVID-19 patients.

Lavin spent six weeks at Mount Sinai and has at least five more rounds of chemotherapy.

This month, he’ll go to a treatment center across the street from the main hospital, far removed from coronavirus patients.

Lavin said this experience has taught him to think positively and to look for the silver lining, like his nurses.

"When my visitors left, they became my visitors. One of them, in particular, was the mobility nurse, Maryam. She was like my angel. She really helped,” Lavin said.

Lavin’s doctors tell him his recent blood tests were “pretty amazing” and show he’s “killing a lot of cancer.”