A 70-year-old woman was killed when police say a murder suspect out of Daytona Beach crashed into her vehicle.

ORLANDO, Fla. - A person-of-interest from a homicide investigation starting in Daytona Beach attempted to flee police in Orlando on Tuesday, crashing into a vehicle driven by an innocent 70-year-old woman, killing her.

The Orlando Police Department spoke the crash on Tuesday afternoon. The incident occurred on Rio Grande Avenue and 18th Street.

In the news conference, they explained one of their license plate readers had hit on a suspect vehicle from a homicide investigation originating in Daytona. Officers pulled behind the vehicle and tried to stop the vehicle with stop sticks but it took off. It eventually got on Rio Grande Avenue and was driving recklessly, Orlando Police Chief Rolon said. It went on to crash into another vehicle and that driver of the vehicle hit has died.

Chief Rolon confirmed that the driver killed was an innocent 70-year-old woman. He also said that there were two individuals inside the suspect vehicle, as well as a gun. They were both transported to the hospital.

"The point here is that this could have all been avoided. These individuals elected to avoid the officers and in the process took the lives of an innocent person," Chief Rolon said.

Orlando Police gives an update on a serious crash

The news conference was held on Tuesday afternoon.

A homicide unit from the Daytona Police Department will investigate the scene. The Florida Highway Patrol (FHP) will handle the traffic investigation.

The Daytona Beach Police Department held a news conference after the incident and explained the homicide investigation that originated outside of the Curaleaf store on West International Speedway Boulevard. A man, identified on Wednesday afternoon by police as 25-year-old Joshua D. Goodman, had three gunshot wounds to his upper body. CPR was said to have been performed on him and he was rushed to a hospital, where he succumbed to his injuries.

The business surveillance video captured the incident and suspect's vehicle on camera, including the Georgia tag attached to it. It showed two men and a blue Kia Forte. Shortly after the incident, Daytona police found the vehicle but it fled and they could not relocate it. It was not spotted again until the license plate reader in Orlando flagged it. 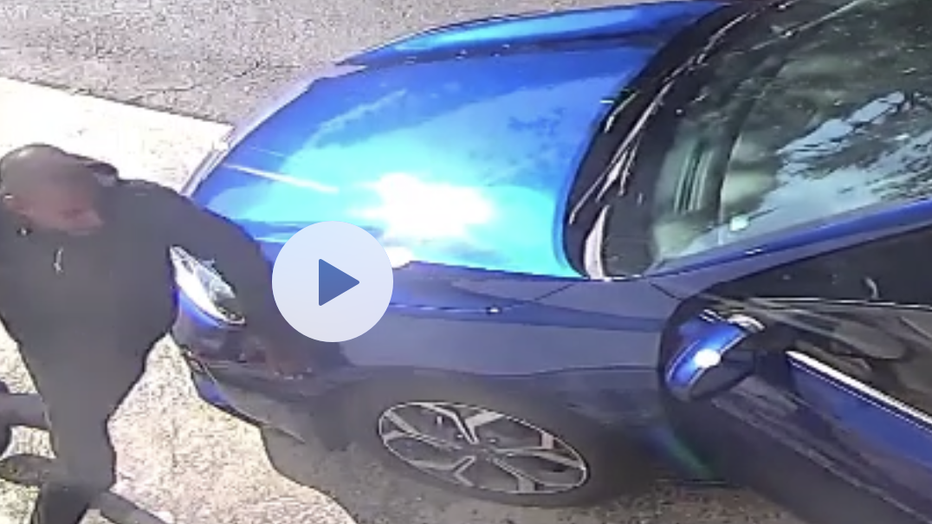 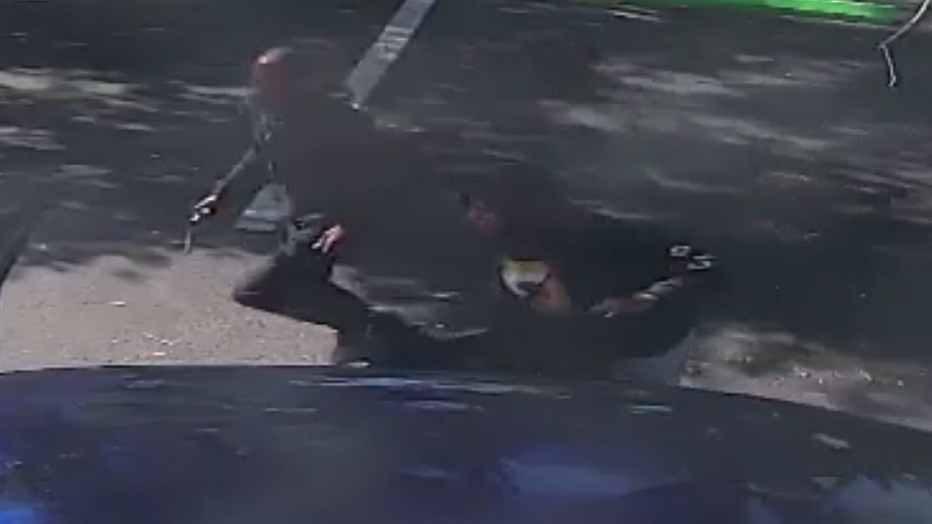 They got information that the vehicle may have headed to Orlando and identified a person-of-interest as Willie Walker. The Daytona Beach Police Chief Craig Capri described him as a "real violent street thug who would probably kill anyone of us here." He also said that he has a "horrible criminal history" and "several felony convictions, all involving weapons or narcotics."

Chief Capri believes the homicide was narcotic related and said that "it's just sad that the actions of these individuals -- they have no regards for human life. As you see today, they just get behind the wheel of a car and think they are invincible and do what they want to do. And unfortunately, we had another victim that was killed today. A criminal that keeps getting out of jail and all he knows is how to commit crimes and use guns and sell drugs. He should be locked away for the rest of his life."

Police said the suspects were involved in a crash earlier today in that killed an elderly woman in Orlando.