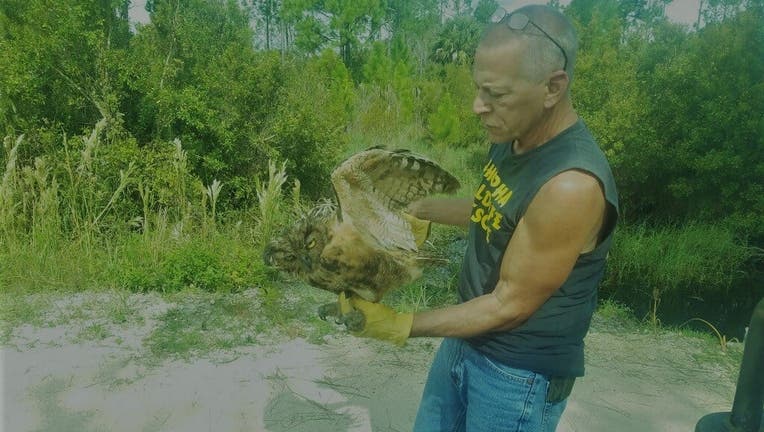 Bunnell district personnel were working in the area when they came across a Great Horned Owl that appeared to be hurt. 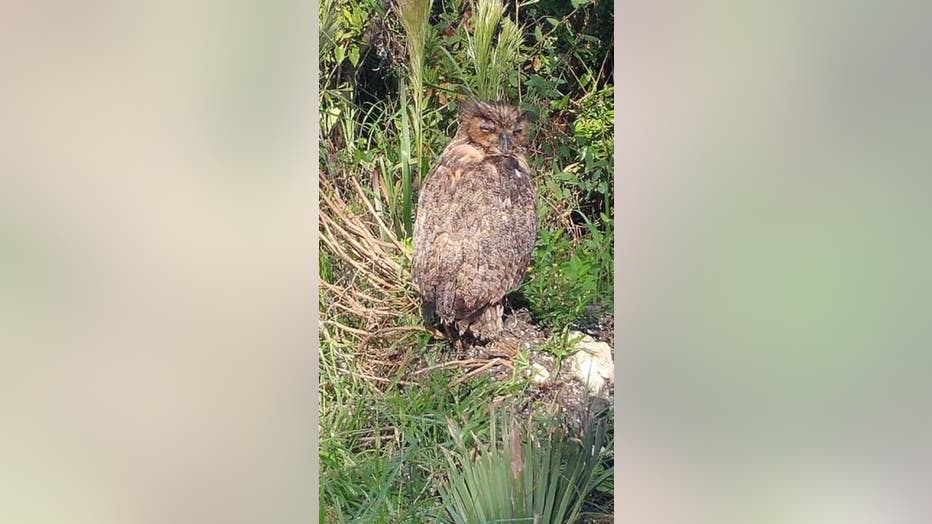 Officials say Ahopha Wildlife Rescue, Inc. was called in to rescue the owln.

They say once the owl is rehabed, they'll be able to release the animal back into Lake George State Forest. 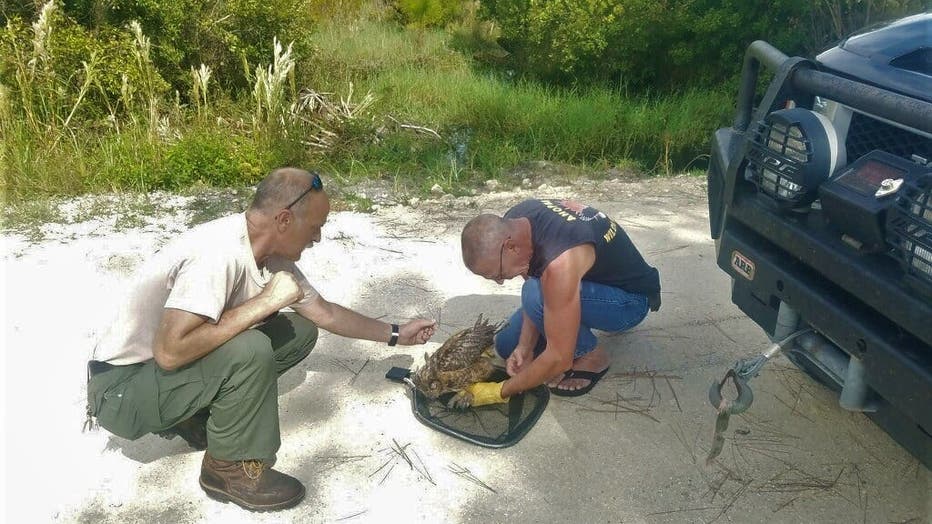