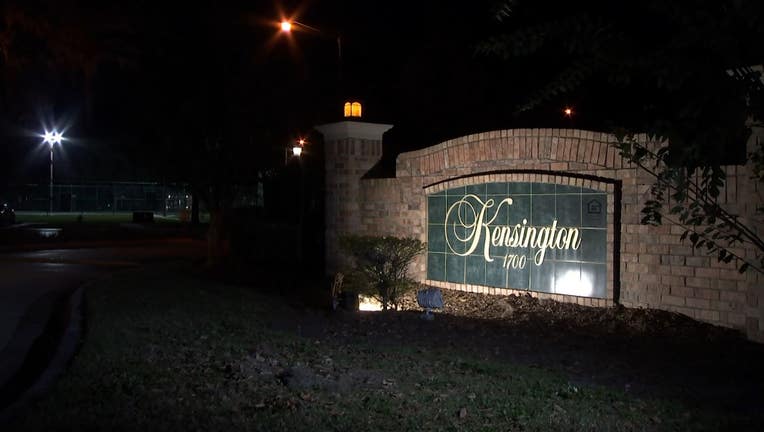 The Kissimmee Police Department is asking for the public’s help as it investigates the death of a 16-year-old girl.

Police officers responded to Kensington Apartments just after 6 a.m. on Thursday after it was reported that the teenager, identified as Paola Pagan, had suffered life-threatening injuries. Pagan was treated on scene by paramedics and transported to HCA Florida Osceola Hospital where, despite life-saving efforts, she died.

The department is now asking anyone with information on this case to contact the Major Crimes Unit at 407-846-3333.  Those with information wishing to remain anonymous may report their tip to Crimeline by calling 800-423-TIPS (8477).