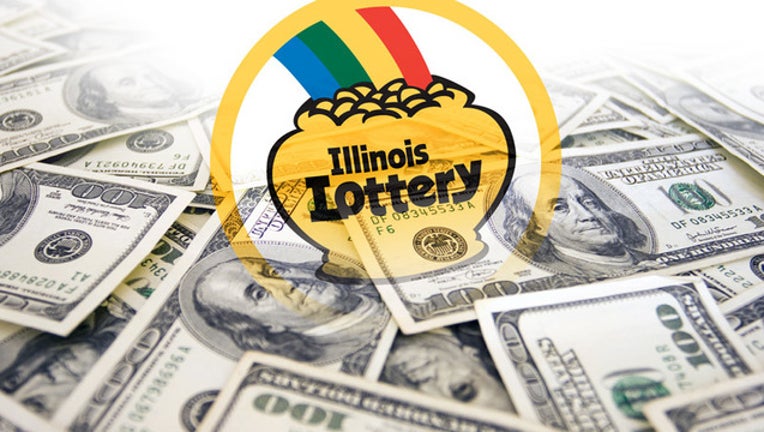 CHICAGO (AP) - There may be a millionaire out there who doesn't even know it.

The Illinois Lottery says in a news release that whoever purchased the winning Mega Millions Megaplier Quick Pick ticket for the Feb. 23 drawing has not claimed the $4 million prize.

The Lottery says the ticket purchased BP station at 1955 West Cermak Road in Chicago matched all five numbers - 7, 11, 13, 19, and 58. That was worth $1 million but because the Megaplier number was four, the winning prize is $4 million.

The winner has one year from the original drawing date to claim the prize. 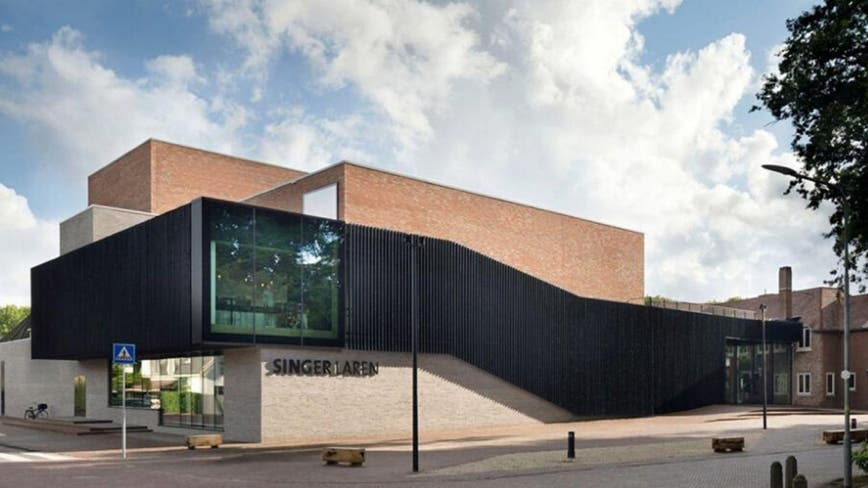 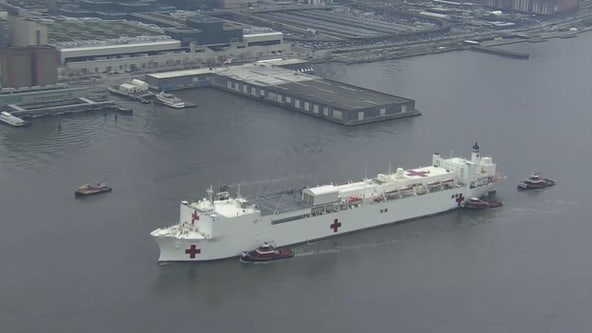 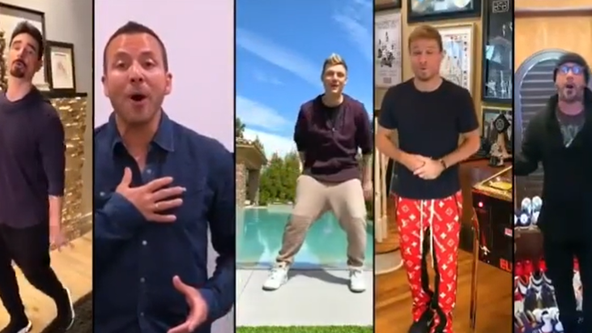