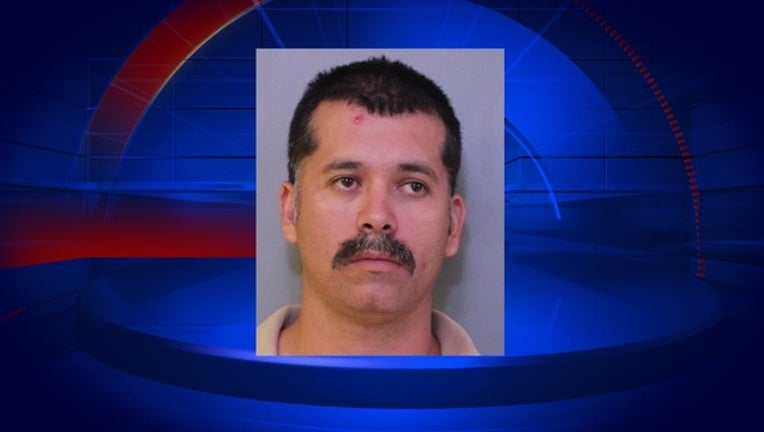 DAVENPORT, Fla. (WOFL FOX 35) - Polk County Sheriff deputies arrested 36-year-old Juan Arteaga-Orozco of Haines City for one count attempted second-degree murder and two counts burglary with assault/battery.  Orozco is an immigrant from Mexico, and is in the United States illegally.

Upon arrival, deputies stated that they learned that the suspect, Juan Arteaga-Orozco, had been located down the road and was in custody. Deputies went on to speak to the victims.

Victim one told deputies that upon waking up, she noticed someone in bed with her, who was later determined as Orozco. The victim, yelling for help, attempted to get away from him, but Orozco placed both of his hands around her neck and squeezed. He told her "shut up, shut up, or I'm going to kill you."

Victim one went on to explain to deputies that there was no sexual contact between her and Orozco.

Deputies reported that victim two arrived at home to screams. She only caught Orozco leaving victim one's room though. She tried to grab the suspect, but failed.

"This is an example of an immigrant in our country illegally committing serious and violent crimes. He also has a criminal history, and should have been deported after committing his earlier crimes." - Grady Judd, Sheriff.

Orozco has an extensive criminal history, including 5 felony and 2 misdemeanor charges.

Orozco was taken into custody on the aforementioned charges, and booked into the Polk County Jail, where he is being held on no bond, and will be placed on ICE hold.