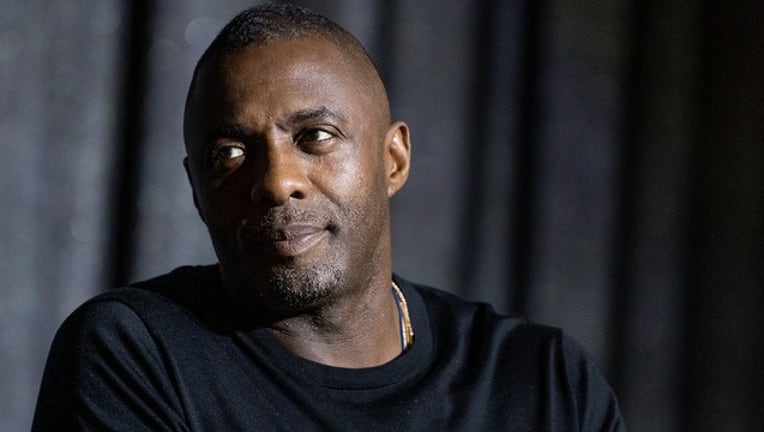 FOX NEWS - Idris Elba rushed off stage to help a woman who had a seizure during his new play last week.

RELATED: Emmy-winning actor Rip Torn has died at the age of 88

The actor – favorite to become the next James Bond – was among worried audience members and staff checking on her as she regained consciousness.

And in another act of chivalry, the Hollywood star then escorted her to an ambulance, The Mirror reports.

Amanda, an illustrator for Salford, suffers regular seizures due to a mystery undiagnosed condition.

She was taken to hospital for a check-up and was later released.

She said: "I would love to thank him personally, but doubt I will cross paths with him — he's very famous."

"Luther" star Idris is staring in the play "Tree," which is running as part of the Manchester International Festival.

The show was co-created by Idris and Kwame Kwei-Armah and was holding a preview performance on Wednesday.

It is running at the festival until July 13.