ATLANTA (FOX 5 Atlanta) - Summer is a busy time for emergency rooms and primetime for stings and bites.

Dr. Nicole Franks, an Emergency Medicine Physician at Emory University Midtown Hospital, says most stings and bug bites are not serious and can be treated at home. Just clean the bite with soap and water, apply some anti-itch cream, and a cold compress or ice pack.

"(You are) looking more for those signs of an allergic reaction, all-over itching, swelling, difficulty breathing," Dr. Franks says.  "Most of the time, that's not happening."

But, if you've ever had a severe reaction to a sting or bite, you should be prepared.

"You definitely want to have an EpiPen, and be liberal in using it," Dr. Franks says. "It will save your life if you're stung again.

Most people who have had that kind of reaction absolutely know it and have their pen with them."

If you're not sure if you are allergic, Franks says, watch for a reaction.

"It's just paying attention to the signs and, again, calling 911, they'll get to you quickly," Dr. Franks says.  'If you can, get to an emergency provider quickly, a fire station, as well as a police station.

A first responder can help you get to the ER quickly.

Move away from the snake, and note the time you were bitten, if you can.

"Identify, if you can, what might have bitten you," Dr. Franks says.

Remove jewelry like watches or rings or clothing that could constrict blood flow in your affected limb. And keep the limb still. Dr. Franks says if you've been injected with venom, immobilizing the area can help keep the venom from spreading.

"The next thing is, don't put on any tourniquet, thinking that the venom won't spread for that reason," Dr. Franks says. "That is actually causing more tissue damage, which is what the venom will do."

If you can, draw a circle around the bite area.

That will allow a medical provider to see how your reaction to the bite is progressing. Then, get to your local ER as soon as possible.

"We certainly want to see you in the emergency department, quickly," she says.

So, what about a spider bite? Treat it like you would a sting.

Wash the area with soap and water, and apply a cool compress or ice pack to ease the swelling. Then, keep an eye of it. If you start to experience a reaction, get the bite checked out. 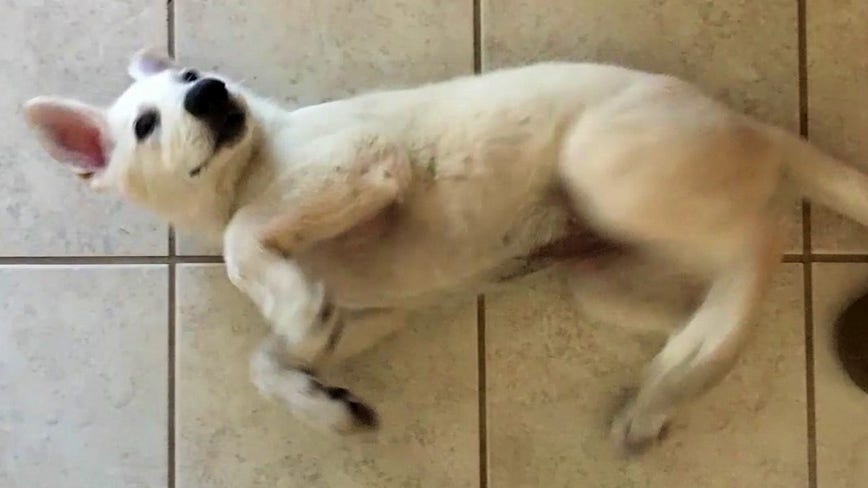 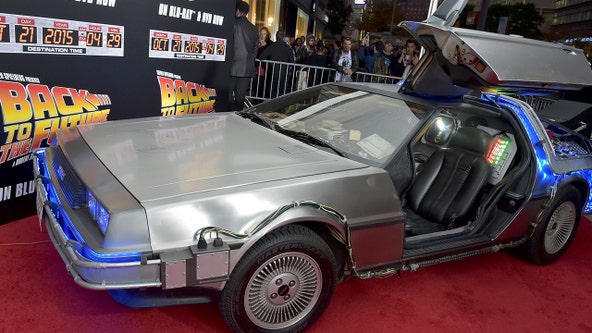