Protestors called for the closure of the Santa Anita race track after a 37th horse died over the weekend.

ARCADIA, Calif. - Another horse has died after suffering an injury during a race Saturday afternoon.

Mongolian Groom, who sustained an injury in the Breeders' Cup Classic, is the 37th horse to die at the track since last December.

Organizers say the 4-year-old gelding suffered a leg injury in the biggest race of the weekend, the $6 million Breeders' Cup Classic. They say Mongolian Groom didn't make it through the home stretch of the 1 1/4-mile race, the 22nd race of an otherwise injury-free weekend.

A green screen was placed around him to obscure the view of a crowd of nearly 68,000 people, and he was rushed off the track in a horse ambulance. 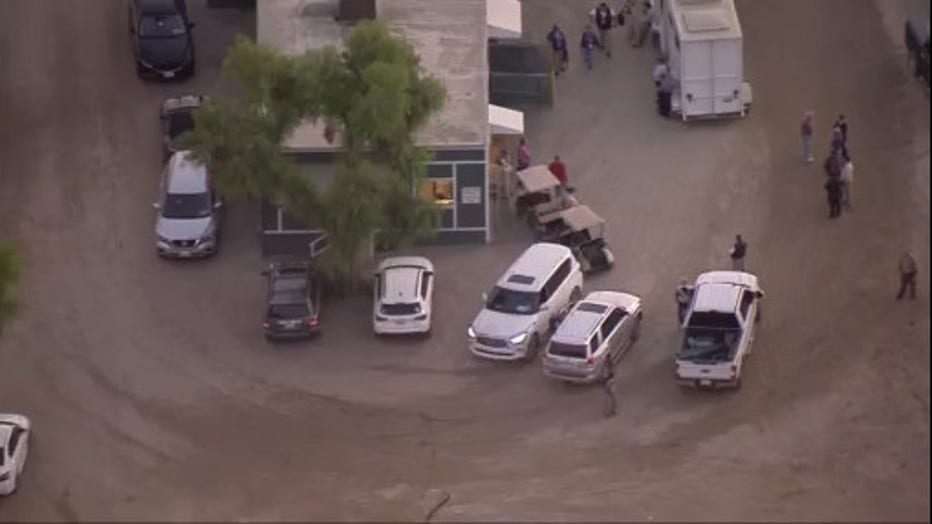 "During their evaluation at the equine hospital at Santa Anita, they observed a serious fracture to his left hind limb. Radiographs were taken and a complete evaluation was performed. Given the extent of the injury, Dr. Carpenter, in consultation with (a team of doctors) recommended humane euthanasia of Mongolian Groom,'' according to a statement from Breeders' Cup Ltd.

Earlier in the week, veterinary team leader Debbie Lamparter's claimed, "No horses racing anywhere have been more examined or observed than these horses.'' Lamparter said they had done their "utmost for the safety of these racehorses.'' 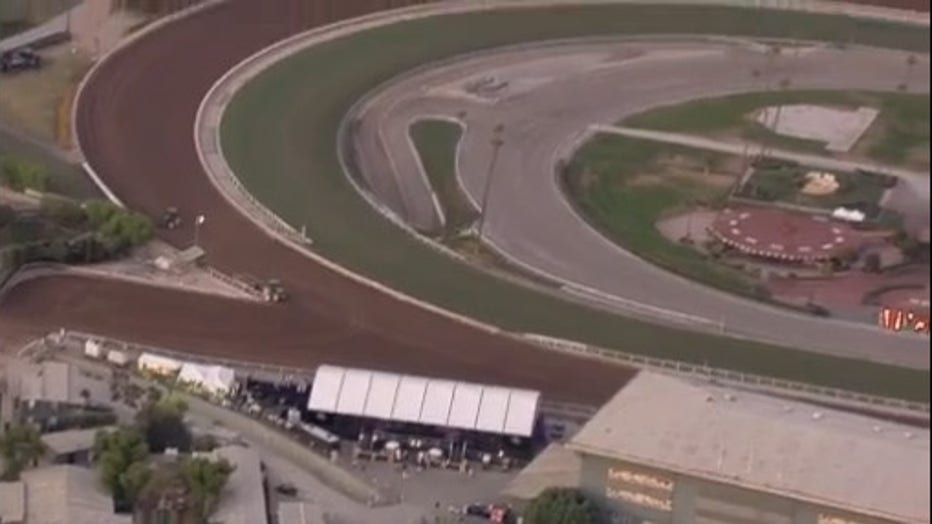 Breeders' Cup president and CEO Craig Fravel told reporters at the time, "I think we have done everything humanly possible to prevent anything from happening.'' Fravel is expected to leave his post with the Breeders' Cup sometime after this weekend's event to become CEO of racing operations for Santa Anita's parent organization, The Stronach Group.

The Breeders' Cup statement also said, "The death of Mongolian Groom is a loss to the entire horse racing community. Our equine and human athletes' safety is the Breeders' Cup's top priority. We have worked closely with Santa Anita leading up to the World Championships to promote enhanced equine safety.''

The Breeders' Cup's board of directors had agreed not to move what is one of the world's most prestigious series of races even after the deaths of 30 horses forced the closure of Santa Anita for about three weeks in March. Six more horses subsequently died.

Santa Anita will conclude their fall meet this weekend.