Florida police say a 39-year-old "homeless drifter" is behind the killing of a teenage boy who went out for a bike ride two weeks ago and never came home.

PALM BEACH GARDENS, Fla. - A homeless man accused of killing a 14-year-old in South Florida reportedly used to live in Central Florida and has an extensive criminal rap sheet in Seminole County.

Police arrested Semmie Lee Williams on Wednesday. They say the 39-year-old stabbed Ryan Rogers in Palm Beach Gardens last month and dumped his body on the side of the road.

Ryan went out for a bike ride on November 15th and never came home. His remains were found underneath an I-95 overpass. 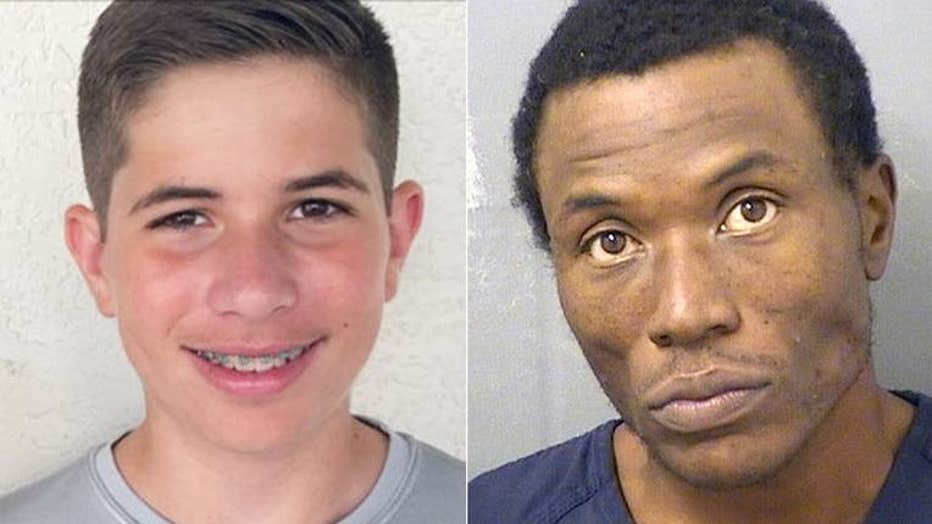 MORE NEWS: Shots fired near Orlando school during brawl with up to 100 students: police

Police say Williams is a homeless drifter who crossed paths with Rogers as he was out riding his bike. They say they haven't determined a motive yet but his death appeared to be a deliberate act.