DELTONA, Fla. (FOX 35 WOFL) - After receiving a frantic 911 call, deputies say that bullets were flying form the woods and hitting homes in Deltona.

Those deputies say that a couple was in the woods for target practice when they moved to a higher area, which cause the bullets to travel downward, hitting these homes.

When the deputies arrived to the scene, the couple was still firing. Deputies walked very carefully into the woods and told them to stop.

Eight bullet holes were found around the window of a home and there were also several holes in a family's screened porch.

The couple will face charges of discharging a firearm in public.

Fox 35 reporter Kelly Joyce was on scene and was told by a neighbor that he will not invest in a bulletproof vest. 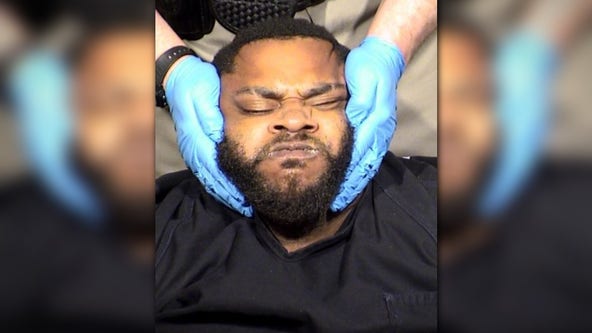