How to handle leftovers and waste following holidays

You're bound to have a few leftovers following the holiday season. From Thanksgiving to New Year's Day, the average American produces 30 percent more waste than normal, according to waste management experts.

ORLANDO, fla. - When all the presents are open, all the big meals are eaten, and another holiday season comes to a close, experts say think twice about what goes in which bin at your curbside.

As you may imagine, a lot of that is stuff that can be recycled and used again. Unfortunately, recycling experts say much of what people actually throw in their recycling bins after the holidays fits in the category of well-intended, but ultimately more of a strain on the recycling system than helpful.

Anderson, whose company specializes in handling recyclables, pulled a number of items out of the back of his truck that generally have to go right to the trash when they show up at recycling centers. 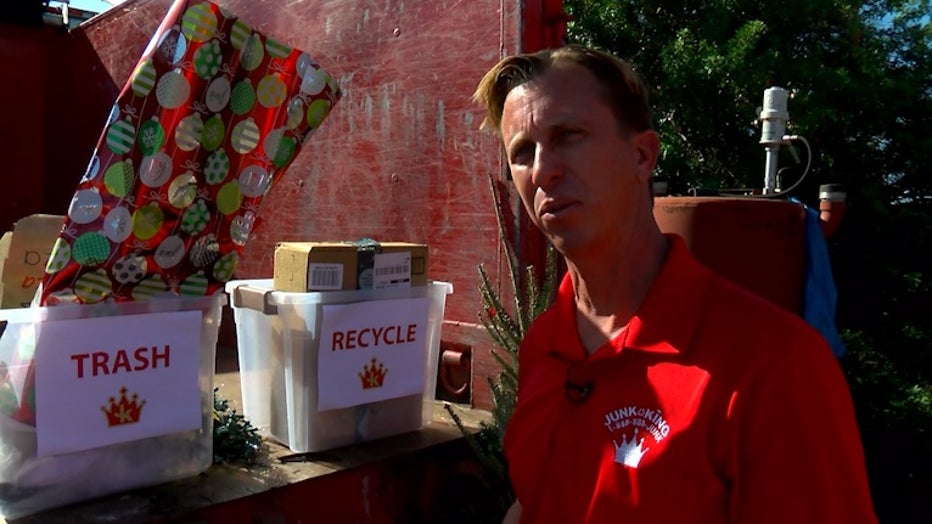 Ribbons, bows, batteries, and packing materials like bubble wrap are some of the top offenders; however, an even more common one people try to recycle: wrapping paper.

“There’s metallics and plastics and metals that are involved inside this wrapping paper that virtually make it impossible to recycle,” said Anderson.

Only the most plain, paper-like wrapping paper can actually recycle, he said.

Another big problem category for recycling centers this time of year, and really all year, are food containers like paper plates, cups, and pizza boxes. Anderson said most of those are going to be thrown out as well because of food contamination; basically, the companies buying the materials to reuse don’t want your pizza grease or gravy stains.

There are some more gray-area type items this time of year too. 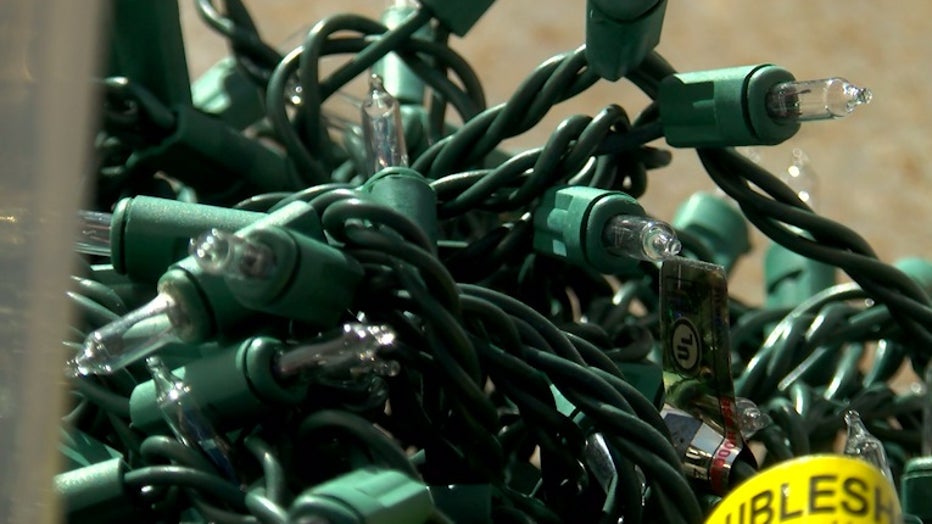 “Christmas lights,” said Anderson pulling a big ball of tangled colored lights out of his truck. “You personally cannot recycle [curbside] Christmas lights on your own.”

One of the main reasons for that is the fact the lights are on a big long wire.

Last month, leaders at the Waste Management recycling facility in Brevard County explained that the lights get tangled up in their sorting machines causing major clogs that require, sometimes, hours of shut down to fix.

However, Anderson said the lights can and should be recycled; just the right way.

“Usually after the holidays your local hardware store does do a day or a weekend where you can bring in your old Christmas lights and they can be recycled,” he said, “there are actually a lot of valuable materials that are in here.”

He also encouraged people to recycle their Christmas trees and wreaths as they can be used to make mulch, but to only do-so curbside at times allowed by your area’s recycling program. He said putting a tree at curbside and just waiting for that day to come, however, can create a serious fire hazard.

“They’re dead,” said Anderson holding an old tree, “someone could come by in their car and flick a cigarette butt on it and next thing you know it’s up in flames.” 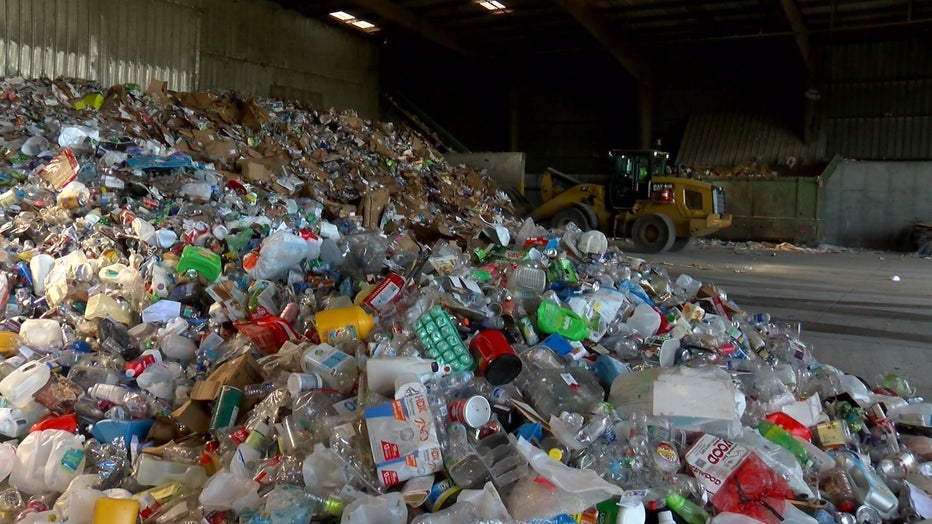 Experts say they don’t want to discourage recycling as it is a good thing, but they say if it’s not done right it can create more problems than good.

In October, leaders at the Brevard County Waste Management Recycling Center said they spent $75,000 moving non-recyclables out of their facility and to the dump.

If you're not sure if something can recycle, you can always check with your local service provider, but Anderson said if you can't get an answer, it's best to stick with the policy: when in doubt - throw it out.